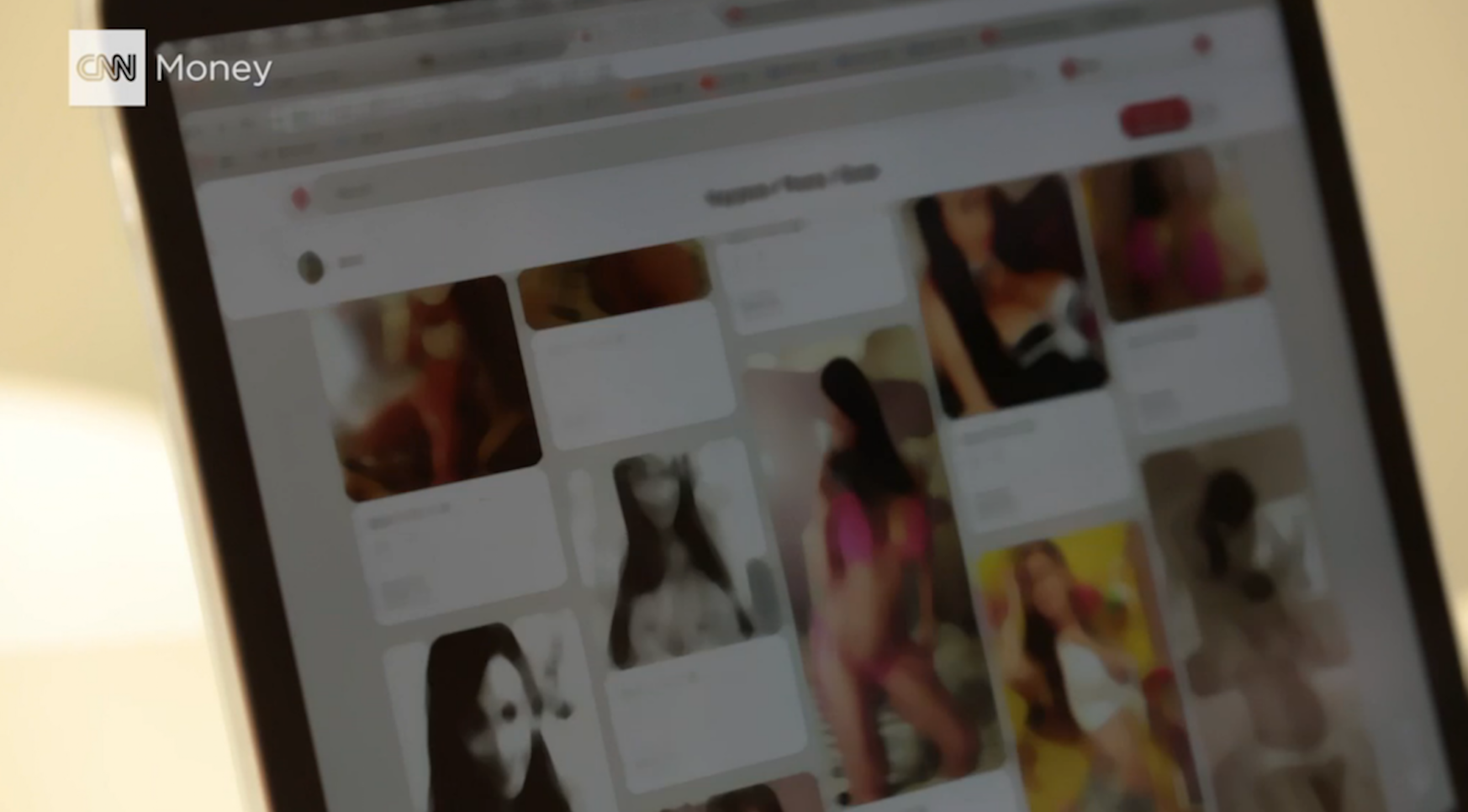 Sextortion is one of the most disturbing new scams to have appeared in recent years.

After befriending someone on social sites such as Facebook, sextortion cybercriminals start engaging with their victims on video chat, secretly filming them when things turn explicit.

The scammers then threaten to send these explicit videos to the victim’s family and friends if they don’t pay up.

This is exactly what happened to an unnamed San Francisco man recently interviewed by Laurie Segall for CNN Money.

The man, who works in the digital world, accepted the initial Facebook friend request because the woman’s profile showed a few mutual friends & high school connections, which made him think the account could be legit.

However despite some red flags, he continued down the path until the criminal tried to bribe him for money, becoming one of the estimated 3,000 cases of sextortion in the US.

Find out what happened by watching the full CNN video report on sextortion below: