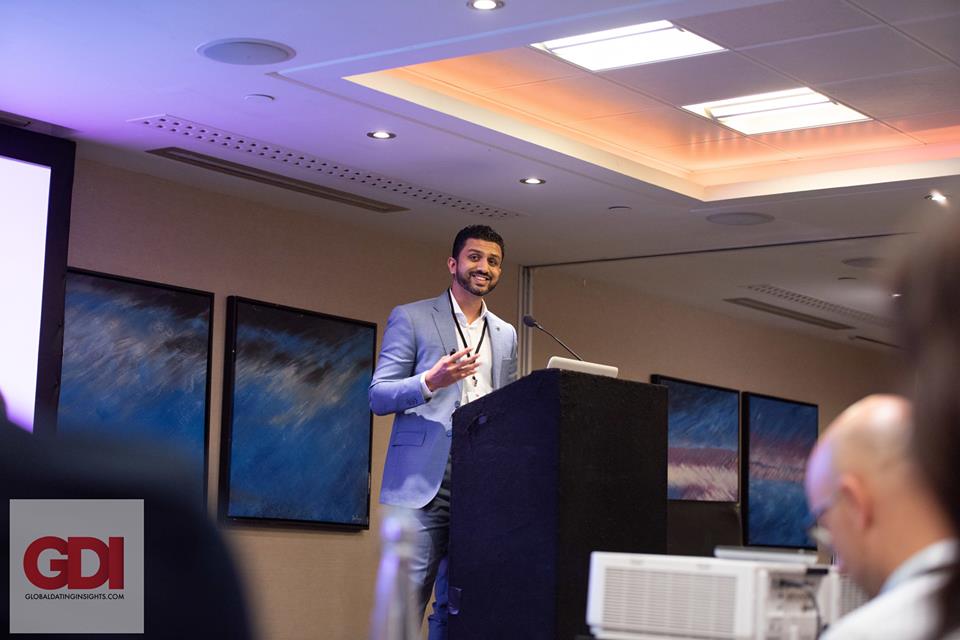 Adeem Younis, Founder and CEO of Single Muslim, has penned an opinion column in The Independent on the topic of forced marriage.

The entrepreneur first outlines the problem, describing how it impacts children of both genders. He then explains how he himself almost became a victim, telling readers that his mother expected him to marry a family friend or distant relative in Pakistan.

Instead, he set up matrimony-focused Single Muslim and found a partner online in a matter of months. Many Brits from conservative religious families are less fortunate, however, and face threats such as social pressure, coercion and kidnapping.

Forced marriage is distinct from arranged marriage, wherein a wide social circle acts as a “human matchmaking algorithm,” the CEO says. “It is precisely the lack of these extended social networks (…) that has motivated some conservative parents to put undue pressure on their children to get married.”

Cultural anxiety can fuel some of the more destructive behaviours. The traditionally-minded sometimes have fears about Western-style casual dating, and jump to extreme positions in an attempt to guide their children.

The commentary from Younis comes as UK Police launch Operation Limelight, a forced marriage crackdown taking place at airports around the country.

Commander Ivan Balhatchet, lead for forced marriage at the National Police Chiefs’ Council, said: “Forced marriage is a violation of human rights. This week officers will be at airports using intelligence to intervene to prevent victims being taken abroad for a forced marriage. We’ll also be equipping airport staff to spot signs and encouraging them to report suspicions to us.

“The isolation, threats and violence that victims experience means that this is not something that can be tackled by police alone. That’s why our close partnership with public and third sector organisations during this operation will be key.”