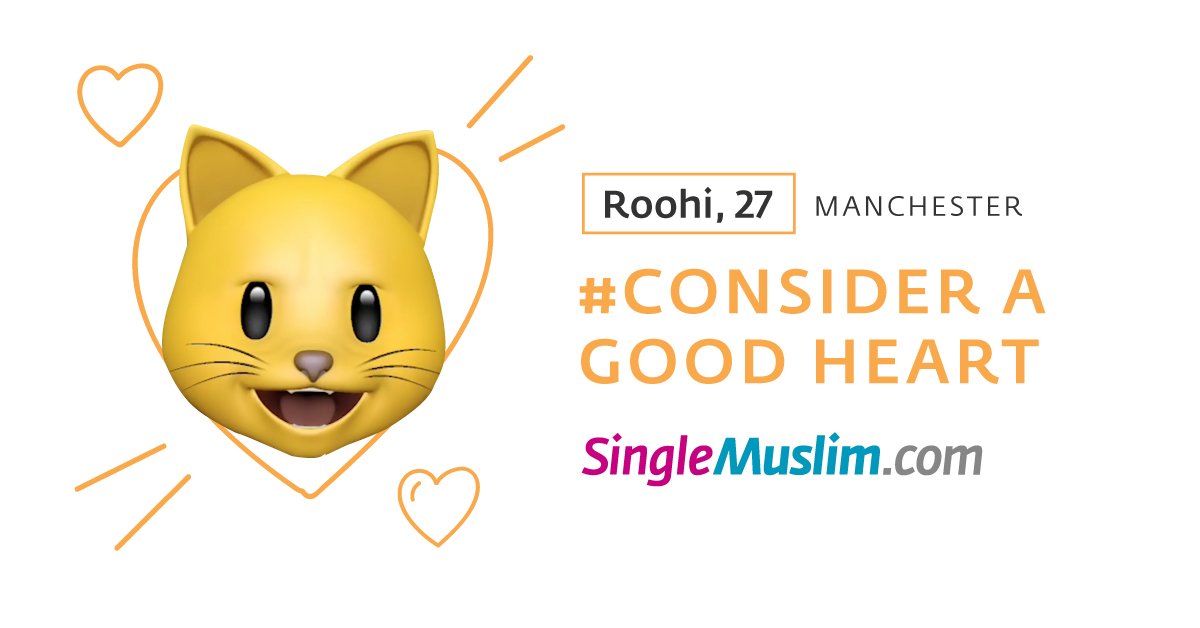 It was originally launched in September to highlight the different types of singles and the struggles that they face when trying to find a partner.

All of the stories are told using animojis, a piece of software on newer iPhones that allows users to make emojis come to life.

The second video features a “Pile of Poop” emoji named Esam. He explains: “I’m a bit sensitive about things, probably due to how I look.”

He continues on to say that potential dates shouldn’t judge him by his appearance because he has a good personality and he’s sick of letting people walk all over him.

Roohi says: “I like to keep things halal so don’t even try asking me to meet you in the Costa alone.”

However, she is “open to all nations and races” and considers a person’s kindness above their appearances.

Single Muslim CEO Adeem Younis spoke at the GDI London Dating Conference 2018, noting that he thinks the campaign will be impactful because it is unlike anything that is expected from a religious dating platform.

He also hopes that it will resonate with people of different faiths and even those who don’t have a belief.