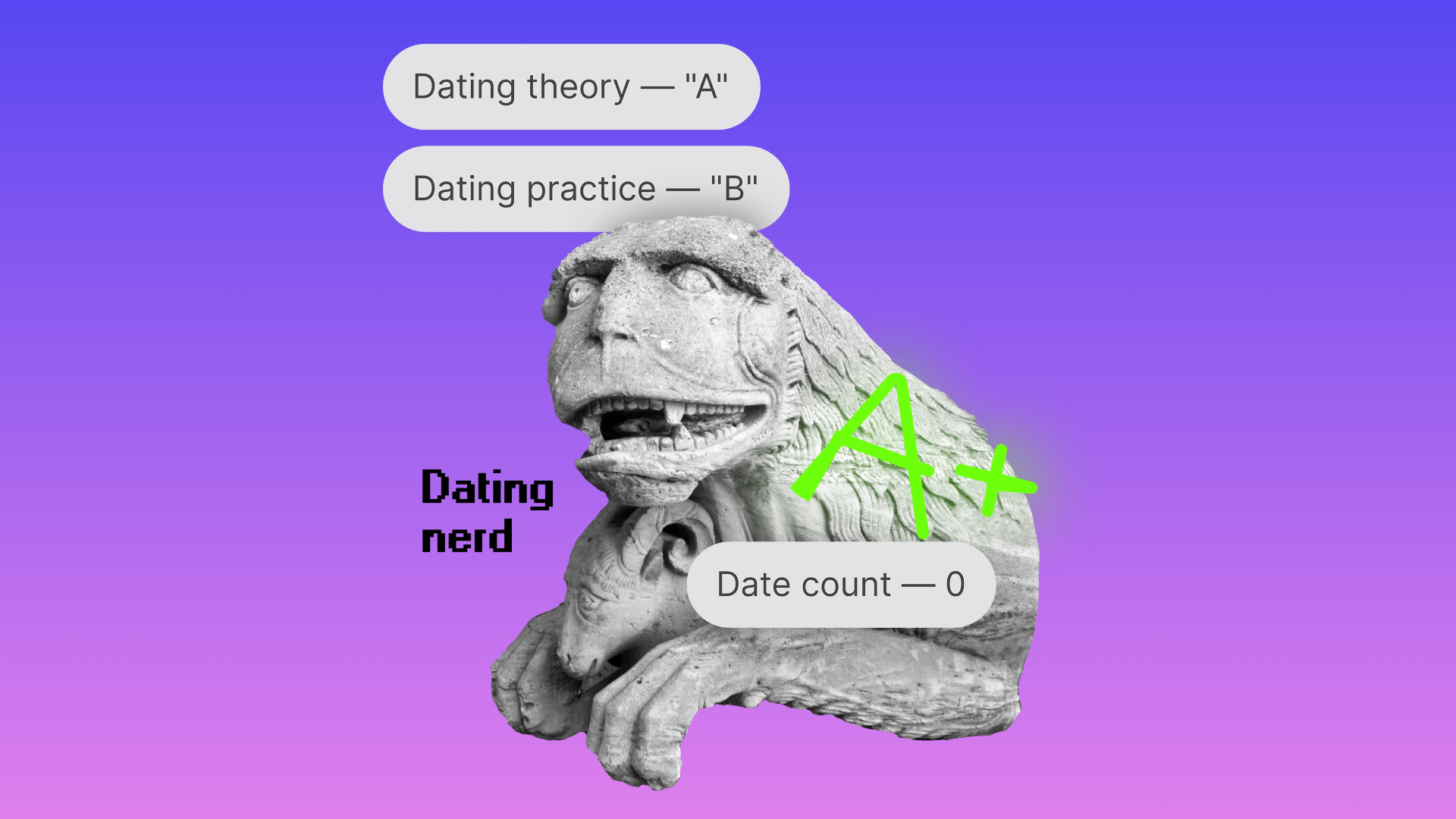 Hily has launched a fun new quiz to help its community celebrate Halloween, while also giving them an indication of what kind of dater they are.

The ‘Hily Halloween Quiz’ can be accessed for free on its website and will show respondents which one of the 16 “dating monsters” is hiding inside of them. It is based on just four questions and takes less than one minute to complete.

Everyone who takes the quiz is reminded that it is just for fun and the results should not be taken too seriously.

A spokesperson for the dating app said in a statement: “We have done a lot of research to find out what bothers people the most in online dating. Some reply too fast, others too slow. Some are too straightforward, others are too timid. We get triggered by those things and don’t even realize that our actions may irritate other people as well.

“Since it’s Halloween season, we decided to pack those sins into 16 dating monsters and invite everyone to laugh at ourselves or even become more forgiving towards people around them.”

The most common results at this stage are ‘The Spammer’ and ‘The Invisible Man’. The Spammer describes a dater who sends the same generic messages to multiple matches, while The Invisible refers to profile pictures that don’t accurately represent what someone looks like.

Other monster options include ‘The Photoshop Pro’, ‘The Daily Horoscope Guy’ and ‘The Dating Sloth’.

In August, Hily teamed up with a pet shelter in Austin, Texas to rehome dogs and cats in the city. The ‘It’s A Petch’ campaign was designed to counteract the busy period that shelters often experience during the summer.