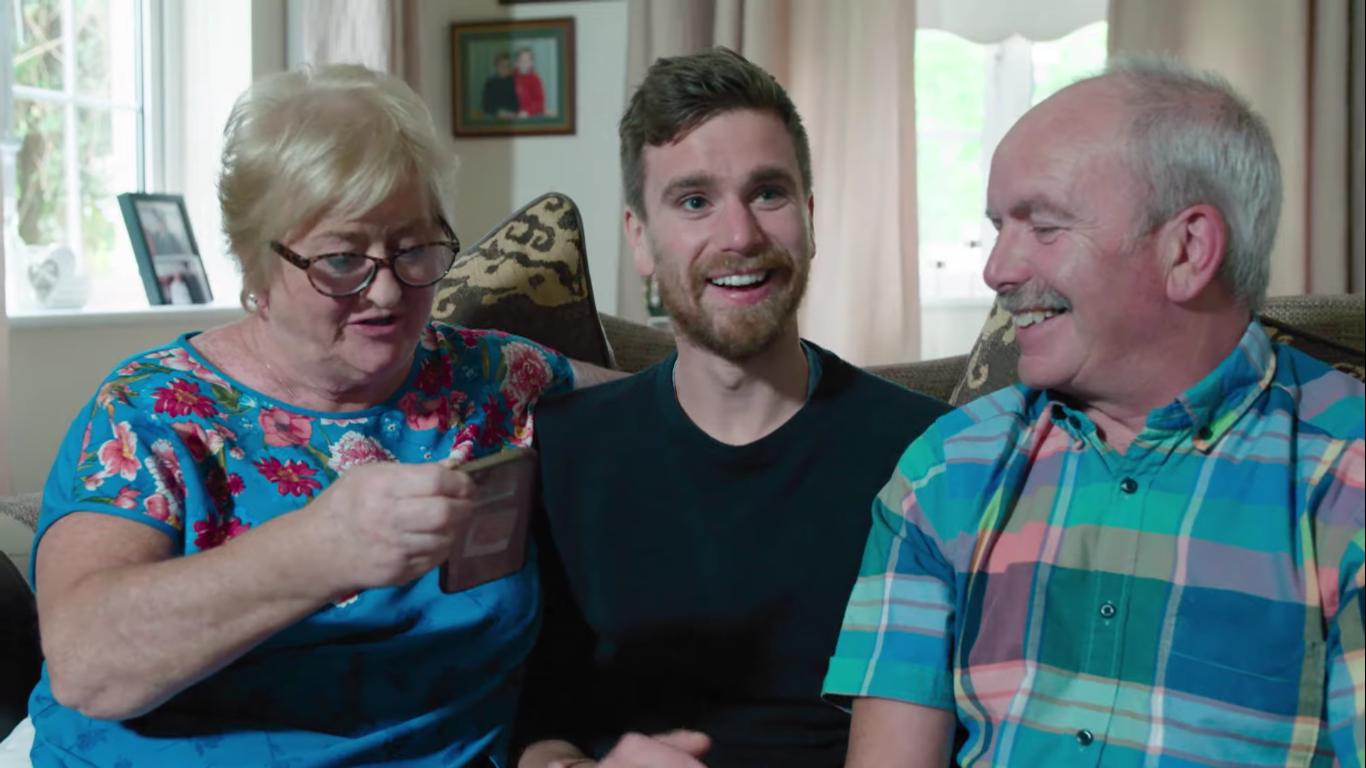 Popular Irish television station RTÉ has produced a new programme titled ‘Pulling With My Parents’, which aired for the first time on 14th October.

The six-part series features unsuccessful singletons as they hand control of their online dating profiles to their parents.

The parents provide suggestions for potential profile makeovers, as well as chat-up lines and conversation topics.

Episode one follow Jason, a 30-year-old whose parents are mortified by the revelation that he runs a secret nude Instagram account, and Sophie, whose mother expresses her disappointment at the overtly sexual messages her daughter is sending.

Announcing the new programme, RTÉ said in a statement: “The brand new reality series will be dialling up the cringe factor. You’ve been warned!”

Viewers had mixed reactions online, with some calling the whole concept “rubbish”. Others said their own parents were already excited to sign up for the second series.

Netflix recently launched a Korean original series based on a dating app. ‘Love Alarm’ is a fictional app that audibly notifies users when somebody who likes them comes within a 10-metre radius.

This came after the streaming service released Swiped in 2018, a film about college students whose startup hookup app gets out of control.