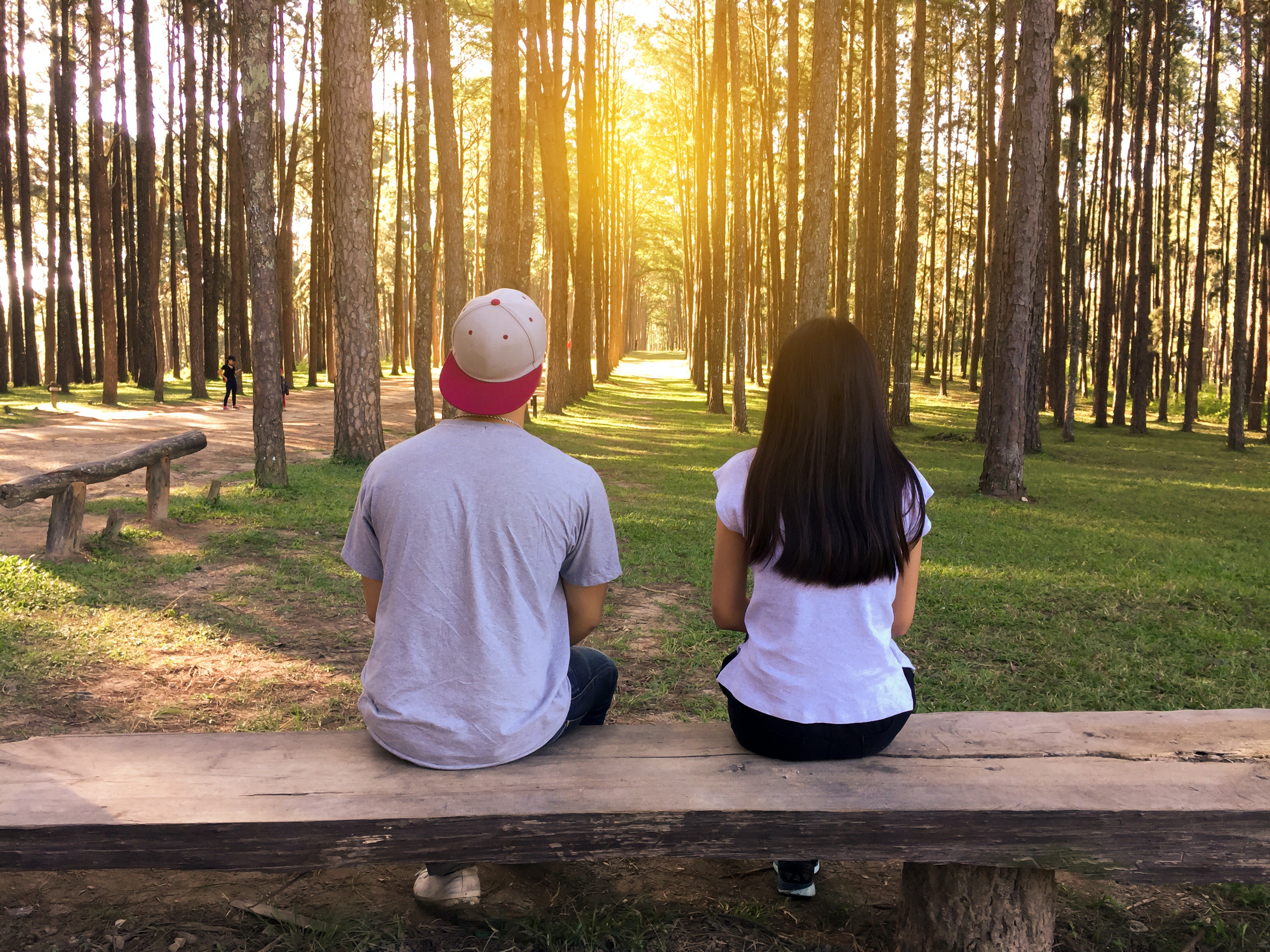 Activists in Pakistan protested the move, saying it was made simply to appease conservative factions and as a way to further discriminate against LGBT people. Homosexuality is illegal in Pakistan.

A report showed that Pakistani singles are now turning to social media sites, such as Twitter and Facebook, to find their matches. As many as 440,000 people have downloaded Twitter in Pakistan, along with another 300,000 each for Grindr, Tagged, and SayHi. The government has also issued warnings to TikTok and YouTube, telling them to block content that is “vulgar, indecent, immoral, nude and [contains] hate speech.”

The Facebook groups are restricted to select members and do not charge user fees. One, called Two Rings, has over 228,000 members and has resulted in at least 355 marriages.