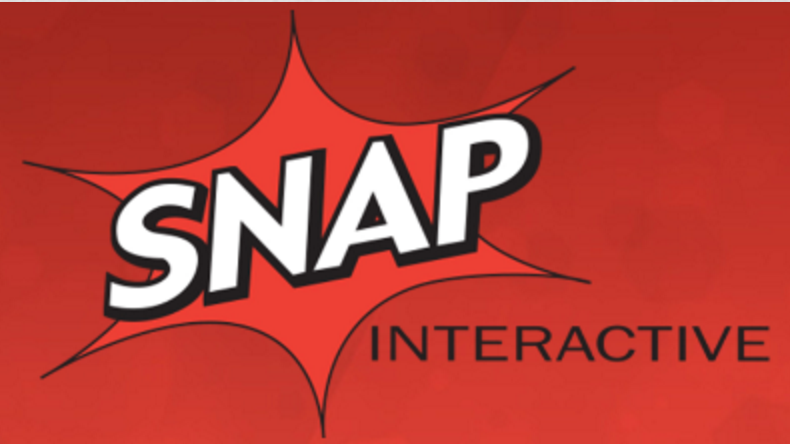 As it closes its recent merger with Paltalk, SNAP Interactive has just released its financial results for Q3 2016.

However, post-merger SNAP did say it will have an injection of capital to help fund growth – the combined entity having $7.9m of collective cash and cash equivalents.

The platform was founded in 1998 by A.V.M. Software, a Jericho, New York-based company created by Jason Katz that also released Firetalk.

The deal, which will see Paltalk merge with SNAP and the video chat room surviving as a wholly owned subsidiary of SNAP, was announced back in August.

The merger was structured as a stock-for-stock transaction and intended to qualify as a tax-free reorganisation.

And as a result of the merger, the former Paltalk shareholders now own a majority of SNAP’s outstanding common stock on a fully diluted basis.

With the deal, which closed on the 7th October, SNAP also intends to fully repay its 12% senior secured note in the principal amount of $3m.

The purpose of the merger is said to be to “enhance liquidity” to help facilitate future growth by boosting Snap’s portfolio and operations.

Speaking about the results, SNAP CEO Alex Harrington said: “In the third quarter of 2016, we were excited to move ahead on SNAP’s pre-merger initiatives, such as the development of a new dating service for users 50 and older, while successfully working towards the consummation of the merger with Paltalk.

“Looking forward, the combination of assets of SNAP and Paltalk present many opportunities to serve our unified database of more than 250 million users, and to broaden the combined company’s reach ever further.

“As we commence the integration of the two businesses, we see numerous lucrative growth avenues for new and existing products.”