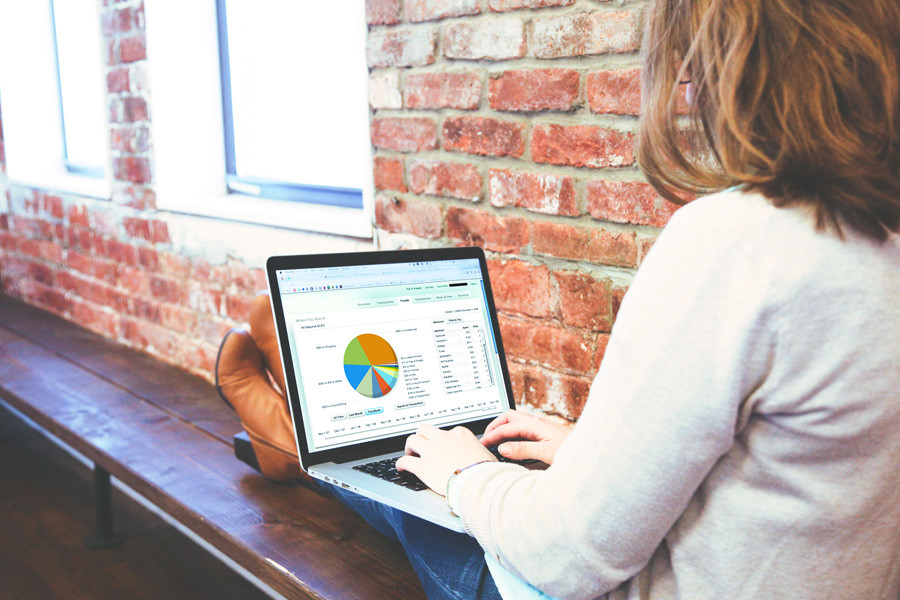 Snap Audience Network will come to iOS initially, before an Android rollout some time in the future. It will allow marketers to target consumers across a variety of apps – not just the main Snapchat platform.

The ad network will act as a challenger brand to Google, LinkedIn, Facebook and other tech giant-backed offerings.

Snap has looked to take a different approach to advertising in recent months, refocusing on programmatic advertising as opposed to more traditional means.

The programmatic approach may see the innovative firm move more towards a data-driven business model.

The event also saw the introduction of an updated Snap Kit.The new iteration will allow certain apps to collaborate with Snapchat. Tinder, who have previously integrated Bitmoji, will add ‘Tinder Stories’ to profiles following the release.

Snap stock bottomed out at around $5 in December following a steady decline. Recent news has been positive, however, and Evan Spiegel’s firm is now trading at over $11. The market cap is over $15 billion.