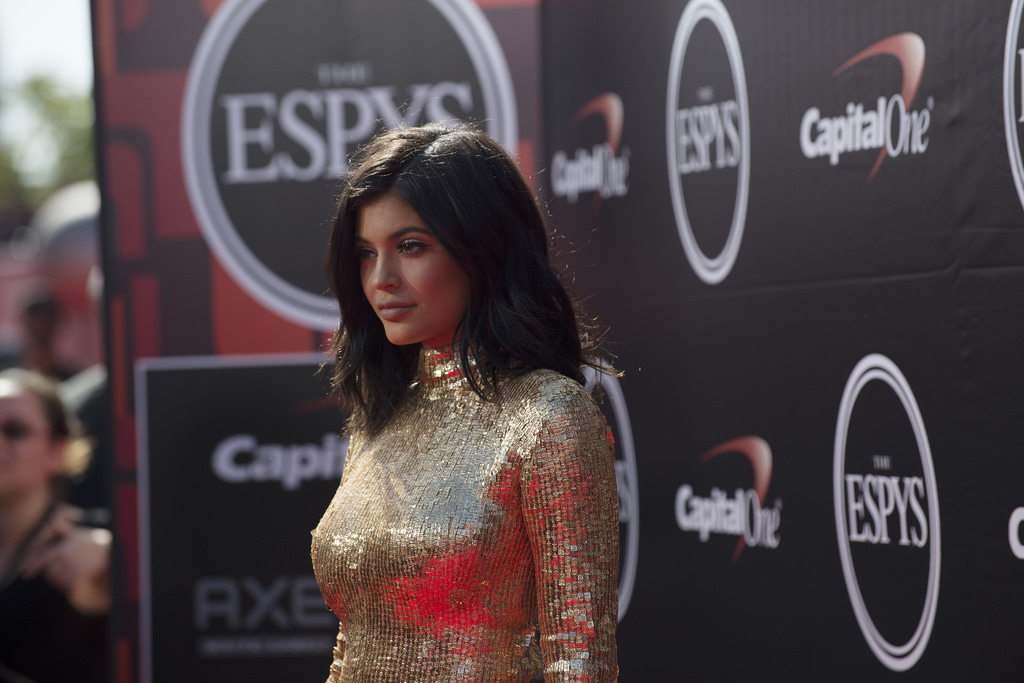 The reality star tweeted to her 24.5 million Twitter followers and said, “Sooo does anyone else not open Snapchat anymore? Or is it just me…ugh this is so sad.”

Many of the responses to Jenner’s tweets were complaints over the new Snapchat update and how it was so difficult to use.

Further to this, there is a Change.org petition that has nearly 1,500,000 signatures in hope that the company would change it back to the previous version.

CEO Evan Spiegel has stated that the new version of the app is easier to use and doesn’t have the “pressure of likes, comments and permanence” that characterises Facebook, Instagram and Twitter.

Josh Krichefski, CEO at MediaCom UK said: “Despite falling share prices, I wouldn’t write Snap off just yet. They now have a strong ad offering with a wide range of formats, measurement partners and a solid user base.”