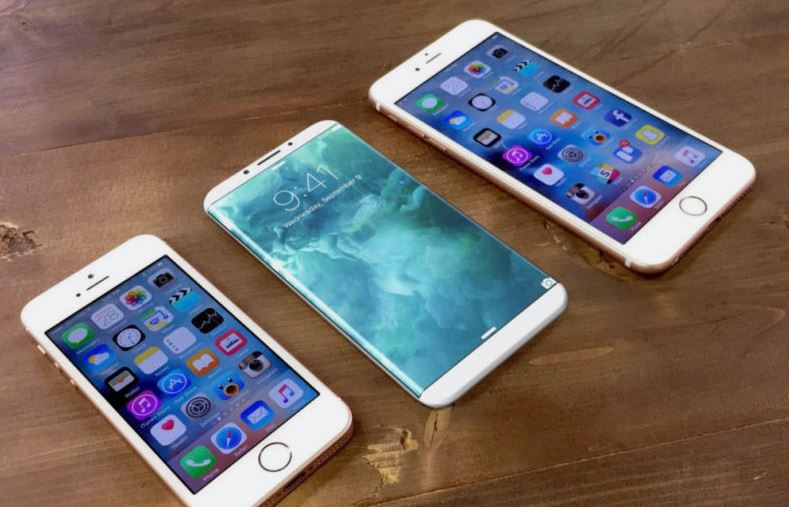 The American Customer Satisfaction Index (ACSI) has reported that the social media industry is decreasing in terms of audience satisfaction.

The ACSI’s annual survey gives companies and industries a user satisfaction score out of 100, based on consumers’ attitudes towards them.

Overall, the social media industry dropped by 1.6% and received a score of 72, putting it in the bottom five industries.

However, this doesn’t necessarily mean it was a bad year for the companies. Facebook continues to add 100 million new users each year, and Twitter’s revenue grew 21% in the first quarter of 2018.

This survey is just an indication of user feedback. It offers brands an insight into what changes they could make to help their product continue to grow.

The managing director at ACSI, David VanAmburg told VentureBeat: “The biggest takeaway from the 2018 report is [that] privacy and the amount of ads are drivers of dissatisfaction and leave the biggest room for improvement. However, criteria like site performance and navigation must always be top of mind since they’re also important to customers.”

Facebook’s recent data scandal is likely the main reason for the company’s 1.5% drop in user satisfaction.