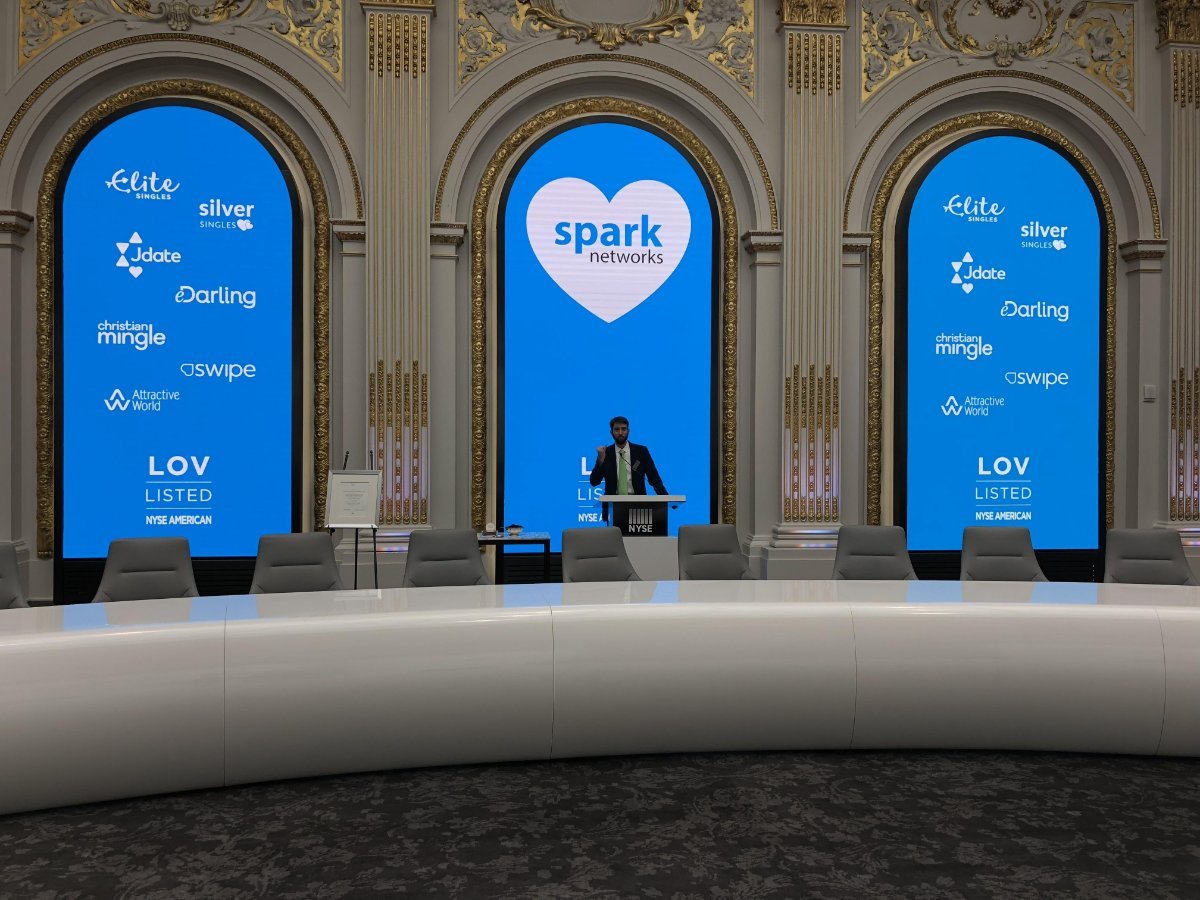 Spark Networks has announced it will be reporting its financial results for the first half of 2020 before the New York Stock Exchange opens on Thursday, 27th August.

The company’s management team will also be hosting an accompanying conference call at 8am Eastern Time to discuss the results and provide an outlook for the remainder of the year.

A recording of the call will be available on the ‘Investor Relations’ of the Spark Networks website until 10th September.

Spark Networks has seen its share price climb by 30% over the past month and currently has a market cap of approximately $112 million.

However, the company is currently facing a lawsuit from some Zoosk users following a data breach in May. 80% of members were affected and had their private records put up for sale on the dark web.

It’s likely that the financial report will include an update on Spark, the new in-house “creativity-focused” dating app was launched last month in Canada. The platform is designed to form connections based on complementary personalities rather than overthinking certain demographics.