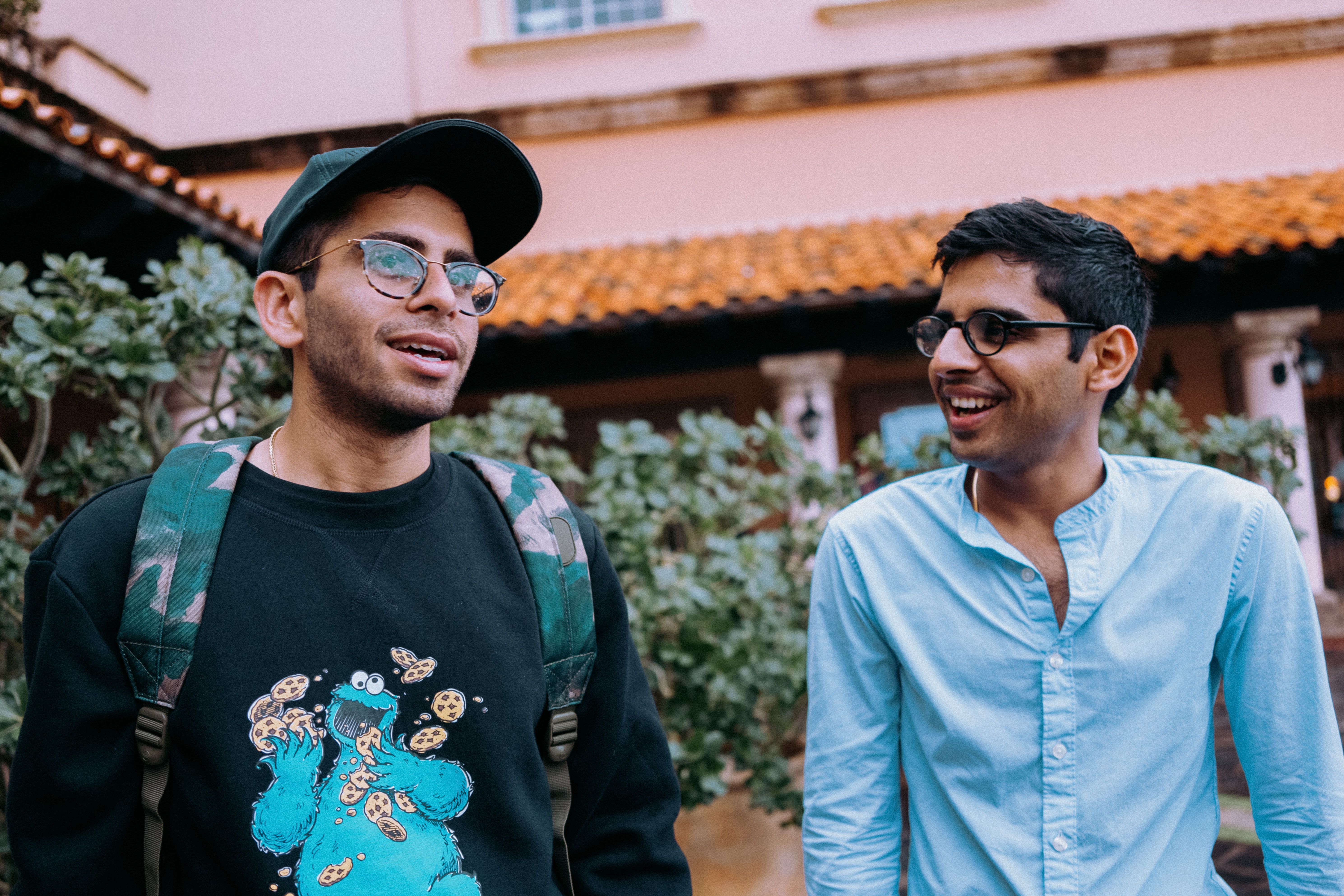 For International Men’s Day, dating platform QuackQuack conducted a study of over 20,000 male users in India. They shared their findings to help shed light on men’s dating patterns and preferences.

The survey showed that 34% of men from India’s bigger cities choose between dating apps based on the likelihood of finding an ideal partner. This means they are swayed by the number of users an app has.

31% of men from India’s smaller cities report that they’re looking for a committed relationship, as opposed to casual dating which is what men are often seen to be interested in.

49% of men agree that they are expected to make the first move in romantic online dating. They say it is because women rarely initiative conversations, with QuackQuack dating showing that it is often men that send the first message.

Men tend to swipe right at a faster rate than women, ‘liking’ between 45-55 profiles per day. When asked about this trend, 33% of working professional men explained that it is caused by the dating game being more favourable to women.

“Our app witnessed over 100 million profile views last month, and we observed that men get comparatively lesser profile visits than women. It is predominantly owing to the smaller pool of female daters as opposed to a larger number of men” said Ravi Mittal, CEO and Founder of QuackQuack.

“Another pattern that we noted was men evidently send more first messages than women; from the 24 million chats exchanged last month, more than 67% of the time, men took the initiative”, he added.

The study also highlighted that 37% of men between 22 and 26, working as students or professionals, believe dating apps can be used for friendship as well as love.