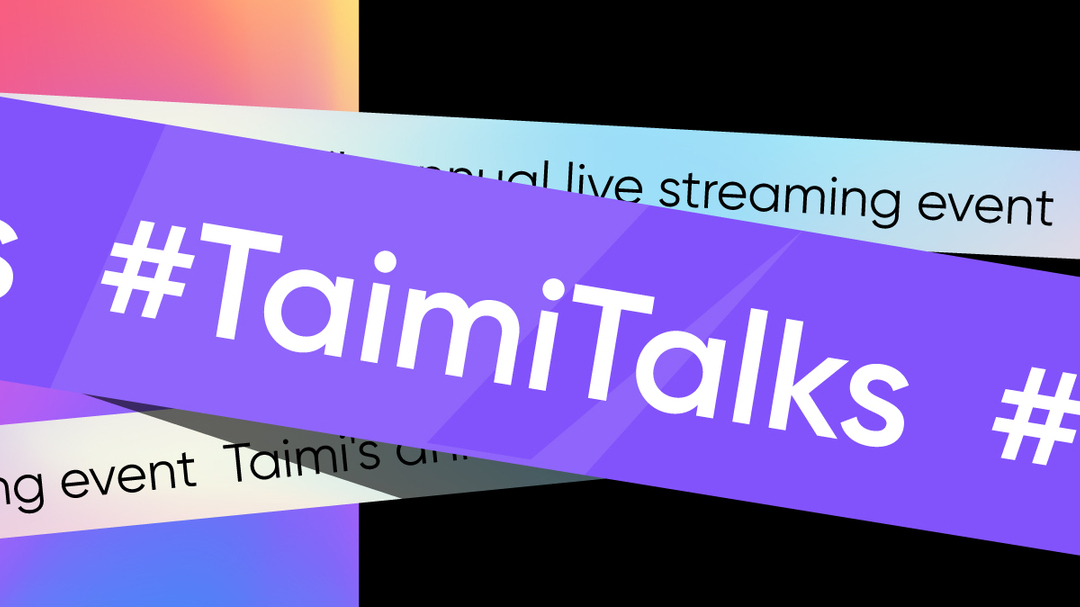 Taimi has revealed that its live streaming festival will return in 2021 and become an annually recurring event.

‘Taimi Talks’ was first hosted in September last year and featured a variety of sessions promoting positivity, equality and inclusivity. A number of LGBTQ icons took part and hosted dance classes, open discussions and honestly shared their own stories.

The dating and social app is starting to announce the guests for 2021, which is getting underway on 16th May at 5pm EST. Three guests have been unveiled so far, each taking a 30 minute slot.

Drag queen Latrice Royal will get the event underway followed by Jake and Hannah Graf, a transgender couple who are respectively known for their work in the film industry and the British Army.

The final guest at this stage is Jazz Jennings, star of the reality television show ‘I Am Jazz’ and the youngest person to be publicly identified as transgender. She will talk about her experiences growing up with gender dysphoria and being in the spotlight from such a young age.

Viewers will be able to access the talks for free inside the app, using Taimi’s popular live streaming technology.

An announcement on Taimi’s Instagram page proudly stated: “[In 2020] together, we danced, laughed, talked, and shared our experiences in the safe space of the Taimi app

“This year, Taimi Talks will have even more inspiring stories, personal chats, and most importantly, an incredible line-up of people who you know and love!”