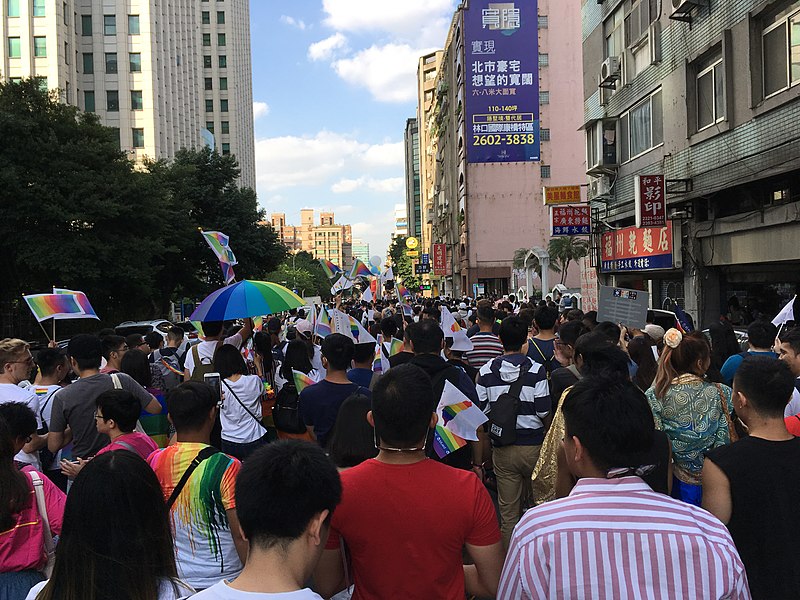 Following a series of referendums on Saturday, the Taiwanese public voted against legalising same-sex marriage.

The Taiwanese high court ruled in favour of same-sex unions in 2017, after gay social network Hornet actively supported the campaign, making it the first Asian country to do so.

As part of the legislative process, three referendums were called (originally proposed by conservative groups). Voters backed the movement that stated marriage should remain as the union between a man and a woman.

The government is still optimistic that a law can be passed without a vote, but it may not be as strong as first hoped.

It’s expected that same-sex couples will be given legal protection but will not be allowed to get married in the eyes of the law.

It is often thought that Taiwan has highly progressive attitudes towards the LGBTQ community – Grindr opened its first Asian office in Taipei City, for example.

President Tsai Ing-wen stepped down as the country’s leader over the weekend after a number of defeats in elections.

Blued, the largest gay social network in the world, launched an effort to push for more rights for the LGBTQ community, such as marriage and adoption, off the back of this ruling.