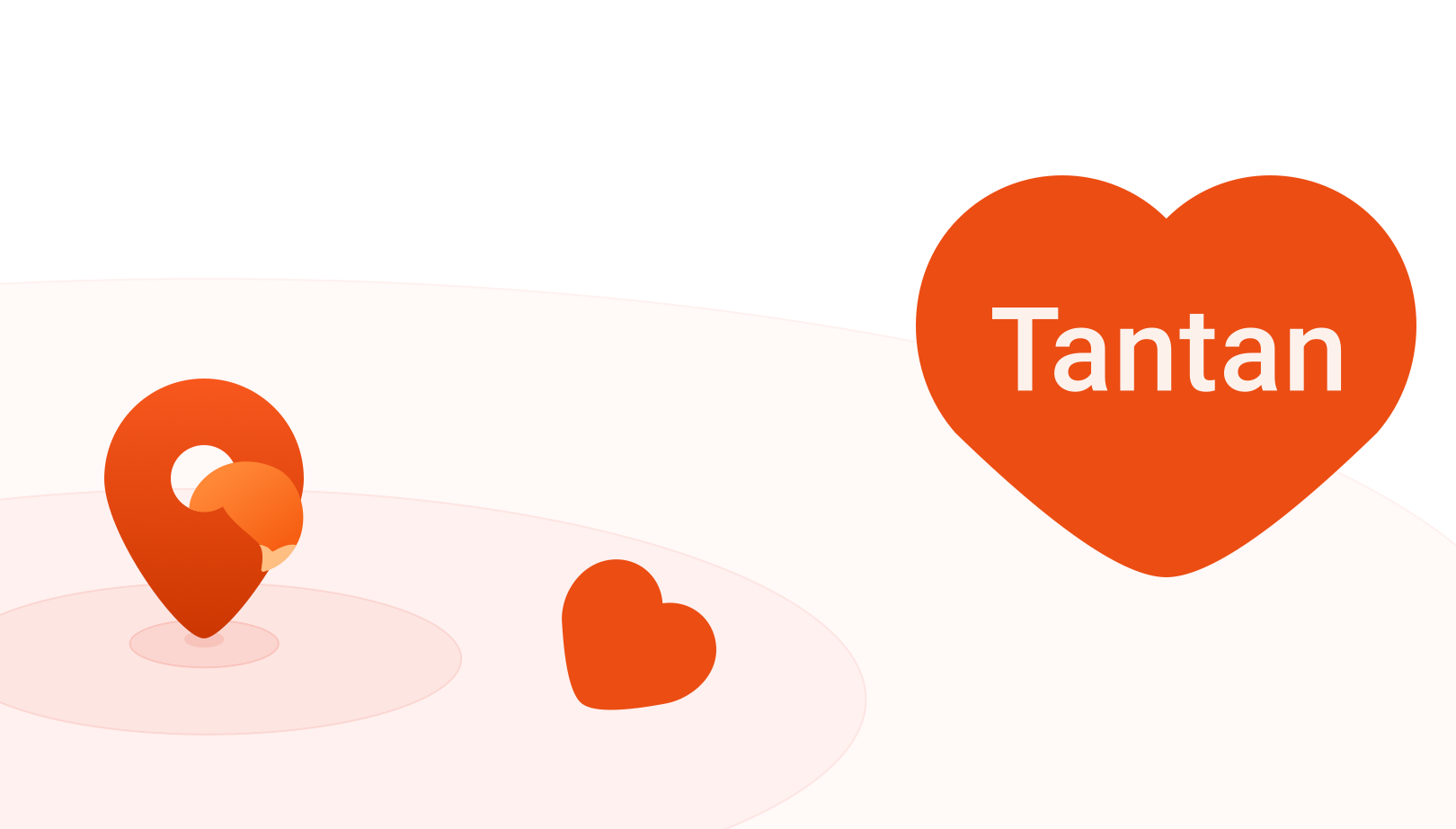 The Indian Ministry of Electronics and Information Technology has released a list of another 118 mobile apps that are now banned in the country, due to their affiliation with China.

A further 59 apps were blocked at the end of June, as tensions between the two countries were heightened by a conflict at the border that left 20 Indian soldiers dead. However, official announcements for the blacklist don’t specifically mention China.

Included in the latest 118 are several dating, live streaming and video calling apps, most notably Tantan, a platform that is often referred to as the ‘Chinese Tinder’.

An update from the Ministry of Electronics and Information Technology explained that it has received a large number of complaints. The statement claims the apps have been “stealing and surreptitiously transmitting users’ data in an unauthorized manner to servers which have locations outside India”.

It concluded by saying: “This move will safeguard the interests of crores of Indian mobile and internet users. This decision is a targeted move to ensure safety, security and sovereignty of Indian cyberspace.”

Tantan had been growing strongly in India, after identifying the country as a gateway to the rest of the Asian market. It was aiming to have 200 million Indian users by 2021, with a male to female ratio of 7:3.

Tinder, Grindr, Tagged and Skout were blocked in Pakistan this week, for not responding to requests to update their moderation techniques in line with local regulations.