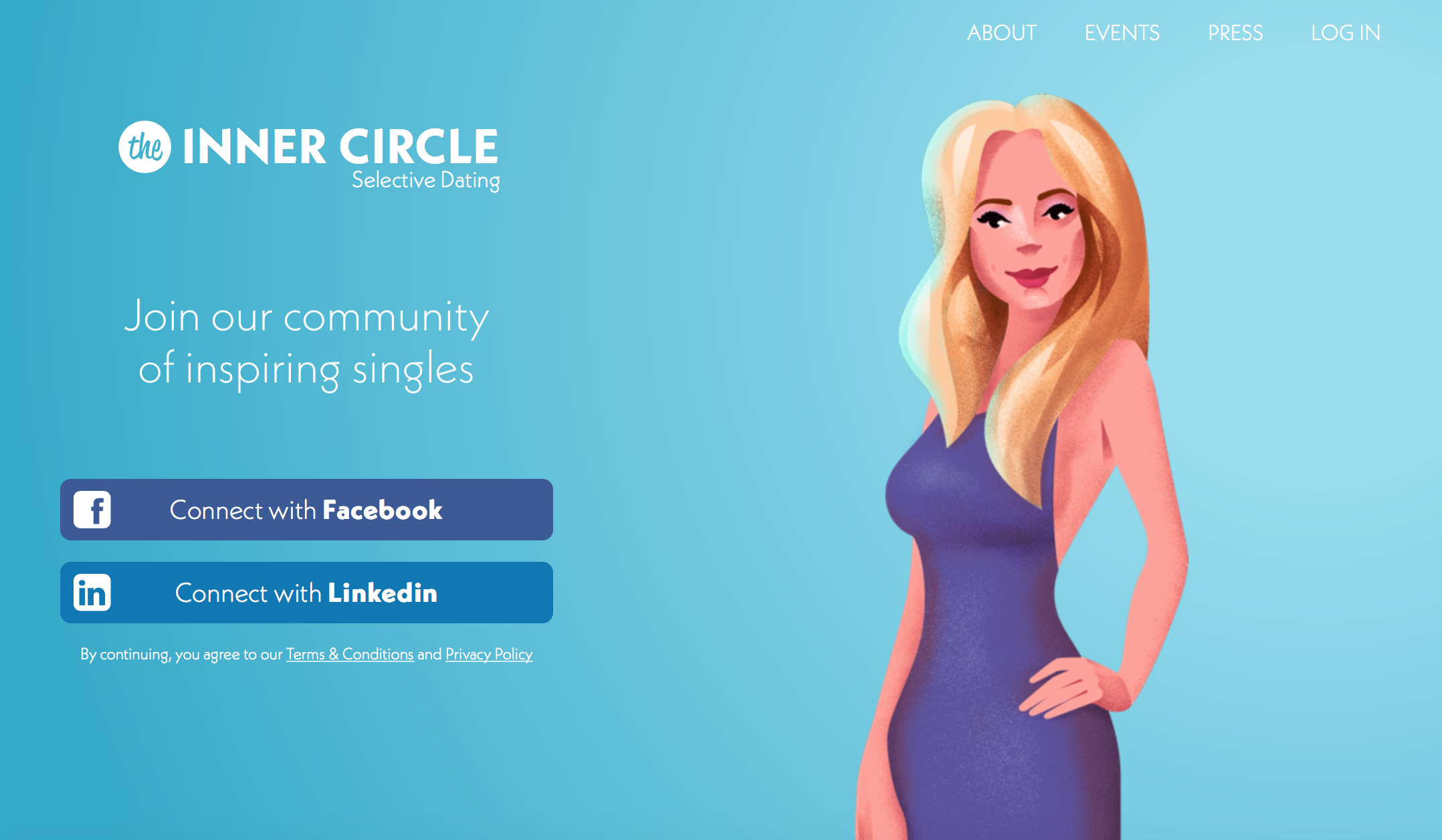 Last week The Inner Circle made Madrid its twentieth city with a launch in the Spanish capital.

The exclusive online & offline dating service launched in the city on Wednesday 20th September with a rooftop party at Santo Domingo.

Speaking about the launch, The Inner Circle CEO David Vermeulen said: “Madrid is a city where we have high expectations, and rightly so.

“As we watched Barcelona grow significantly over the last year, we started to receive more and more requests from singles in Madrid to launch in their city too.

“Now, the overwhelming success of our launch event just goes to prove we are right to be excited.”

In March, the dating platform showcased its new matching algorithm at SXSW, which gives each person a profile score calculated from information like age, education, social network analysis and even facial structure.