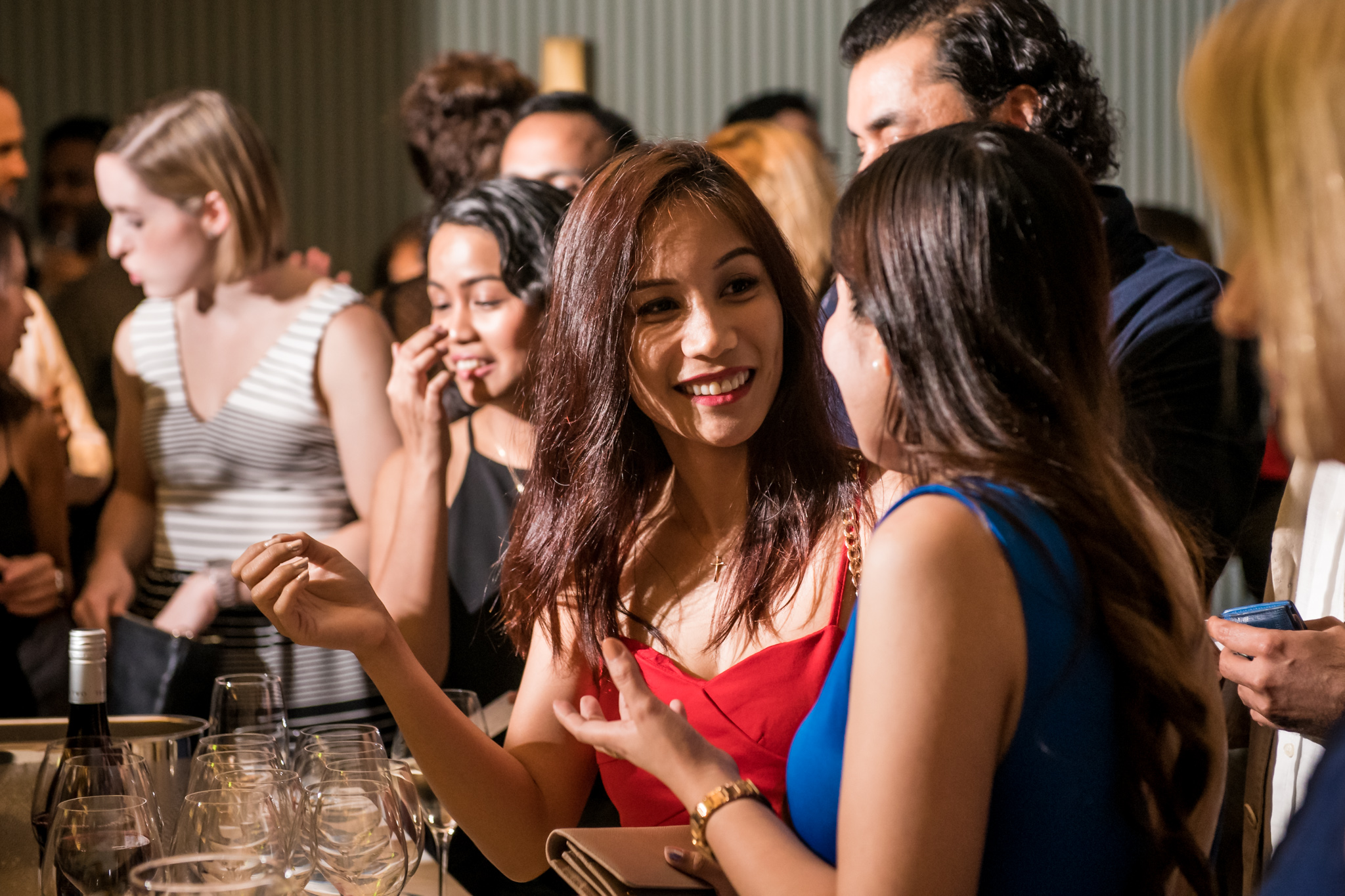 New statistics from elite dating platform The Inner Circle have revealed which professions attract the most in-app attention.

In London, finance was the most desirable sector to work in for both men and women by some distance. Single men in this industry received over 25% of the total right-swipes in the capital. For women, the figure was around 20%.

Women in finance fared just as well in New York and Toronto, claiming the top spot in both instances. In Paris, fashion was top ranked. In Sydney, it was marketing.

CEO David Vermeulen says that compatibility goes “far beyond” profession. Speaking to City A.M., he commented: “Singles should spend time making sure their dating profile shows their personality and passions.

“Whether it’s reading, snowboarding or going to the theatre, sharing your interests outside of work could bring you together with someone who is truly on the same page in life.”

In October, The Inner Circle won the Deloitte Technology Fast 50 in The Netherlands. The accolade came after a four-year growth rate of 3460%.

Last month, Vermeulen’s brand partnered with an etiquette expert after finding that 98% of women would not go on a second date with an attractive person if they had bad manners.