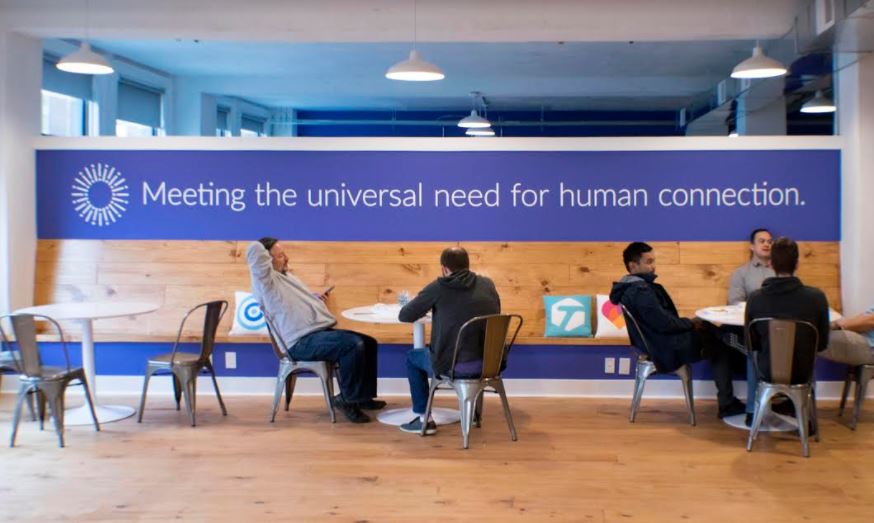 Former professional livestreamer Lauren Hallanan has published an article on Forbes reviewing an award-winning documentary based around the Chinese livestreaming culture.

‘The People’s Republic of Desire’ follows the lives of two popular streamers who work on the ‘YY’ platform.

Hallanan faults reviews of the film from some Western critics, suggesting that they had not developed an understanding of the industry before posting derogatory reactions online.

Personally, she described the film as “excellent” but highlighted three areas where it portrayed the industry in an unrealistic fashion.

She said the film was understandably overdramatic because it covered streamers in the top 1%, those who have been dedicating their whole lives to their craft.

Hallanan wrote in Forbes: “My life as a streamer was not nearly as extreme. I did spend several hours a day streaming and several more in chat groups cultivating relationships with my fans, and of course there was occasional drama, but – I still spent plenty of time outside, at the gym, and with family and friends.

Secondly, she said ‘The People’s Republic of Desire’ presented livestreaming as a solely Asian phenomenon and didn’t acknowledge how the industry was thriving in the US.

Finally, Hallanan suggested the documentary could’ve focused more on the positive aspects of streaming, rather than the overwhelming pressure and constant struggle against irrelevancy.

She noted: “The lack of job opportunities [in rural China] often forces [young people] to leave their families behind as they head off to larger cities to find work.

“Live streaming has given them a new option allowing them to work from home and face much less hardship than they would otherwise.”

Lauren Hallanan now works as the VP of Livestreaming at The Meet Group. She has written a guest post for GDI about how streaming can be intertwined with online dating and also hosts a podcast titled ‘Stream Wars‘.