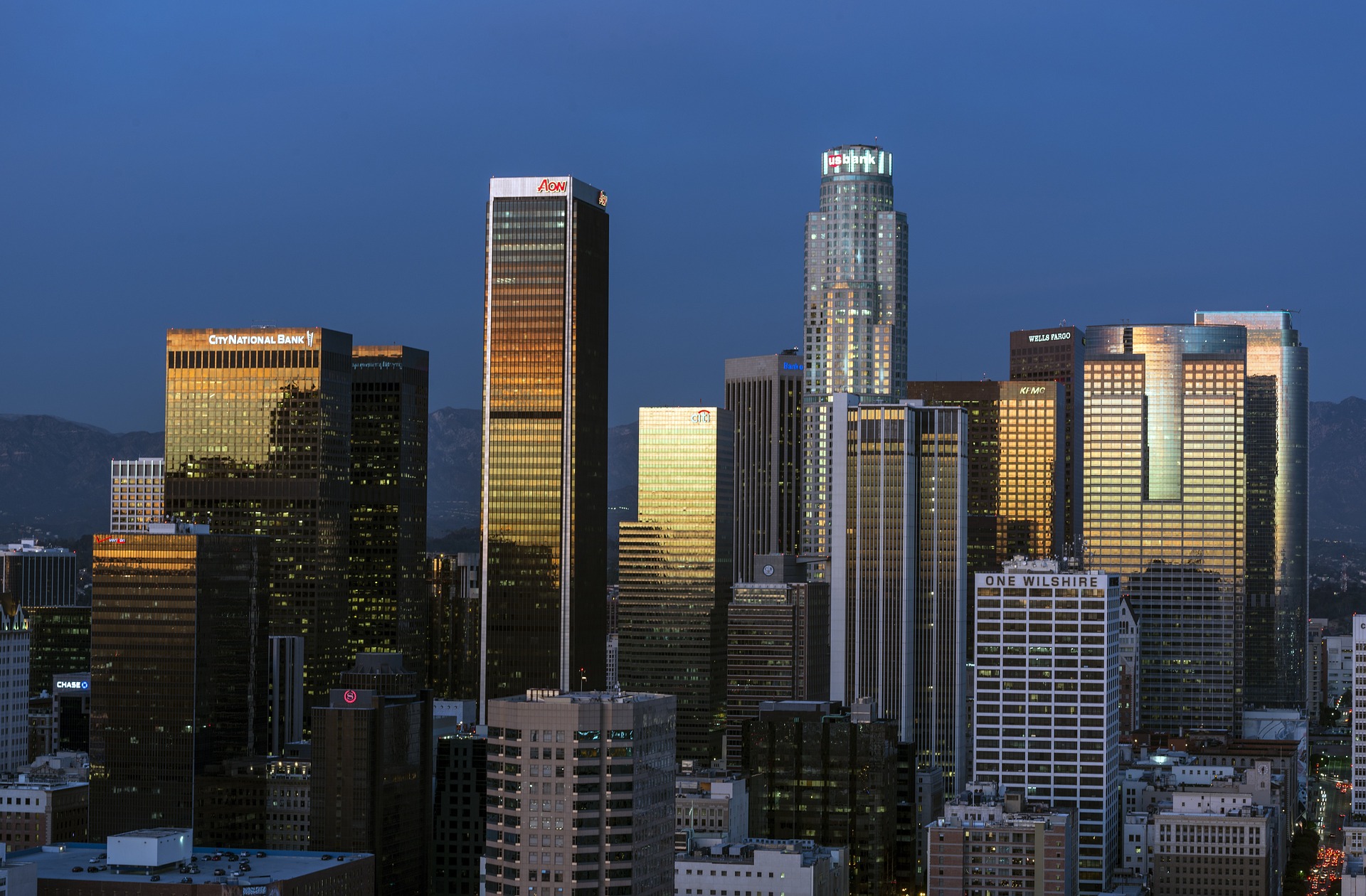 Online business community Built In LA has named Tinder and Grindr as two of the 100 best places to work in the city.

The list didn’t position any company higher than another, instead just documenting the offices that have the best culture and employee perks.

An unnamed Tinder employee described the working environment by saying: “There exists a constant drive toward excellence through rigorous exchange of ideas and open, constructive communication that has helped me grow personally and professionally. The snack bins are also on point.”

Last year the dating app was ranked by the same publication as the 18th best midsize company to work for.

Grindr President Scott Chen said in a statement that his team were honoured to be included.

“At Grindr, we have a diverse and passionate team that works tirelessly to help connect the LGBTQ community through our platform. This recognition speaks to the commitment we have to our team at Grindr, and we are proud that those commitments have earned us a place on this list.”

Employees get numerous financial and personal benefits, such as increasing holidays, 401k contributions and dog-friendly offices.

However, Grindr’s former Head of Communications Landen Zumwalt recently compared his experience with the company to Donald Trump’s White House. He explained that a large amount of employees didn’t agree with the way the company was being run, but were too scared to speak out or leave.