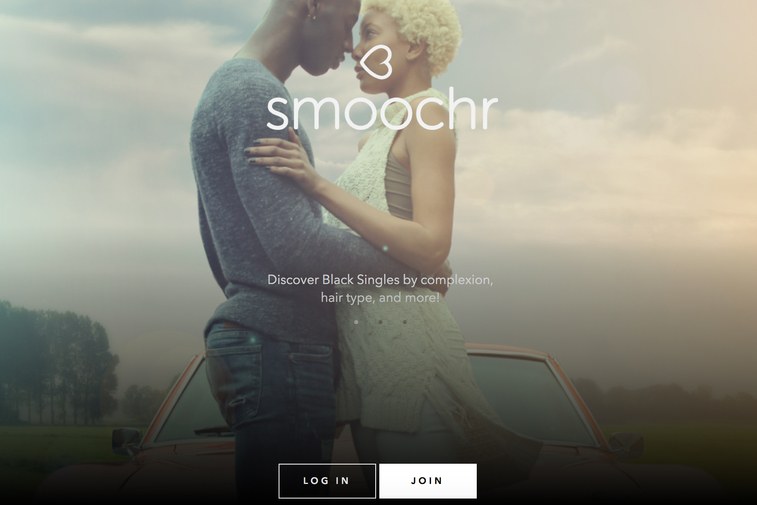 Twitter users have called for a black dating site to be shut down for promoting colourism and discrimination.

And a campaign to shut down the site using the hashtag #ShutdownSmoochr has been started after people got wind of the dating site’s matching and filtering system.

When users log into the site, they are first asked to fill in some personal information, as with most other dating sites, however Smoochr asks for details that have been criticised for promoting discrimination.

For complexion, users are asked to choose between options like “mocha”, “caramel”, “vanilla, “pecan”, “almond”, “chocolate” and “latte”.

In the section about lip type, Smoochr has a drop down menu that includes “thin”, “full”, “soup coolers”, or “duck lips”. And after seeing the way the site was filtering singles, Elen Awalom, a tech developer & activist from Washington D.C., decided to start the Twitter campaign #ShutdownSmoochr.

And the campaign has now been joined by hordes of social media users, who have voiced their concerns about the online dating site.

The whole premise of #smoochr is to search for people based on all the things as a woman of color you dont want to be judged by.

I thought Smoochr was fake, but the colorism and texture discrimination is VERY real. See for yourself. #ShutdownSmoochr

In addition to its controversial filtering system, Smoochr has also been charged with being homophobic, for not offering an LGBTQ service – instead only asking singles if they are a “woman seeking a man” or a “man seeking a woman.”

So far, it has not been made public who created the dating site, and attempts to contact the site’s founders have been unsuccessful.