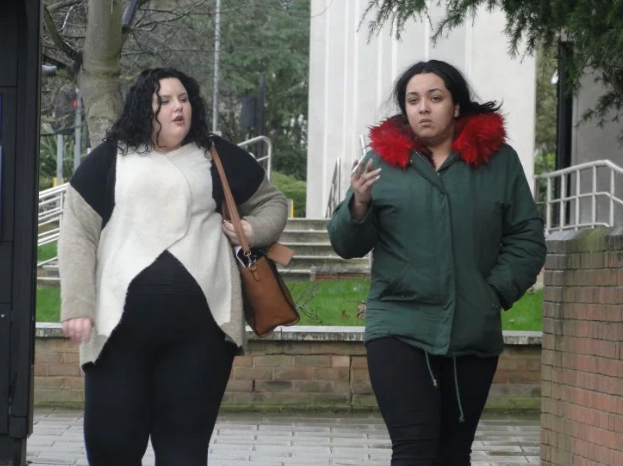 Two students who tortured a vulnerable man they had met on an online dating site for 24 hours have been jailed.

Liddell, who has learning difficulties, believed he was going on a date when he showed up to Williams’ flat in Battersea.

When he arrived, Williams told the man he was “going to die today”, before friend Paige Springer turned up to help carry out the attack.

The two hit Liddell over the head with a hammer, threatened him with a drill and knife, as well as dunking his head in cold water and strangling him with a rope.

Liddell was only freed from the ordeal when two people called 999 after seeing his bloody face from the doorway.

Prosecutor Gavin Pottinger told Kingston-upon-Thames Crown Court: “He is particularly vulnerable and this was a sustained assault. He thought Miss Williams was in a relationship with him, but when he arrived she locked the door behind him and said: “You’re going to die today”.

“He could hear Miss Williams on the phone to friends saying she was going to kill someone and he was hit by her with a pole that caused bleeding and loss of consciousness.”

Liddell suffered a lacerated forearm, and cuts to his left eye, along with various injuries to other parts of his body.

Both Williams and Springer pleaded guilty to causing actual bodily harm during the attack on 4th December, 2015.

The pair were sentenced to 28 months in jail by a judge.