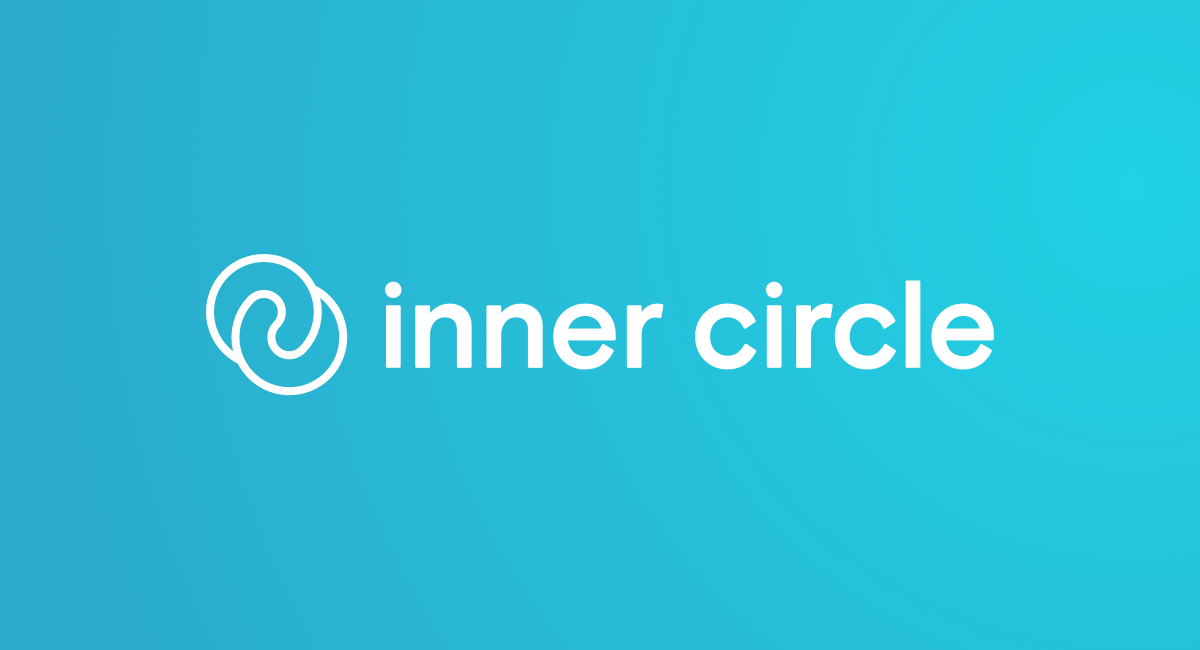 Dating app Inner Circle has conducted new research into what’s giving UK singles the ‘ick’ during the talking stage on dating apps. From politics to pet names, here are the biggest dating app icks according to 1,000 dating singles in the UK.

66% of respondents agreed that one word answers such as ‘yes’, ‘no’ or ‘maybe’ are their biggest ick. Close behind, 65% of singles stated that people who only talk about themselves are another ick.

Over half of daters admit pet names such as ‘babe’ and ‘hun’ give them the ick, research from Inner Circle found. 51% of respondents added that being presumptuous about a date is also a negative trait.

Research found 48% of respondents believe that it’s a turn-off to discuss politics within the first few days of a conversation.

Some other ways to ruin a dating app conversation include messaging on LinkedIn after matching, showing too much commitment early on, and trying to get someone else involved in cryptocurrency.

To create high-quality conversations, Inner Circle is launching the Date Conscious Suite, which includes anti-ghosting reminders and the ability to say yes or no to new chat requests instead of leaving someone on read.

“With the way we’re going, dating apps are running the very real risk of turning people off dating all together. How can we say to people ‘you might find your match’ when there is a higher chance they’ll end up in a dead conversation with someone who is also putting the same effort (and minimal, at that) into 15 other people?” says Crystal Cansdale, resident dating expert at Inner Circle.

“Daters are bored of that, and we are too. The new Date Conscious Suite follows our work in daring singles to date better, and it helps us live by a simple rule – don’t waste people’s time”, she added.