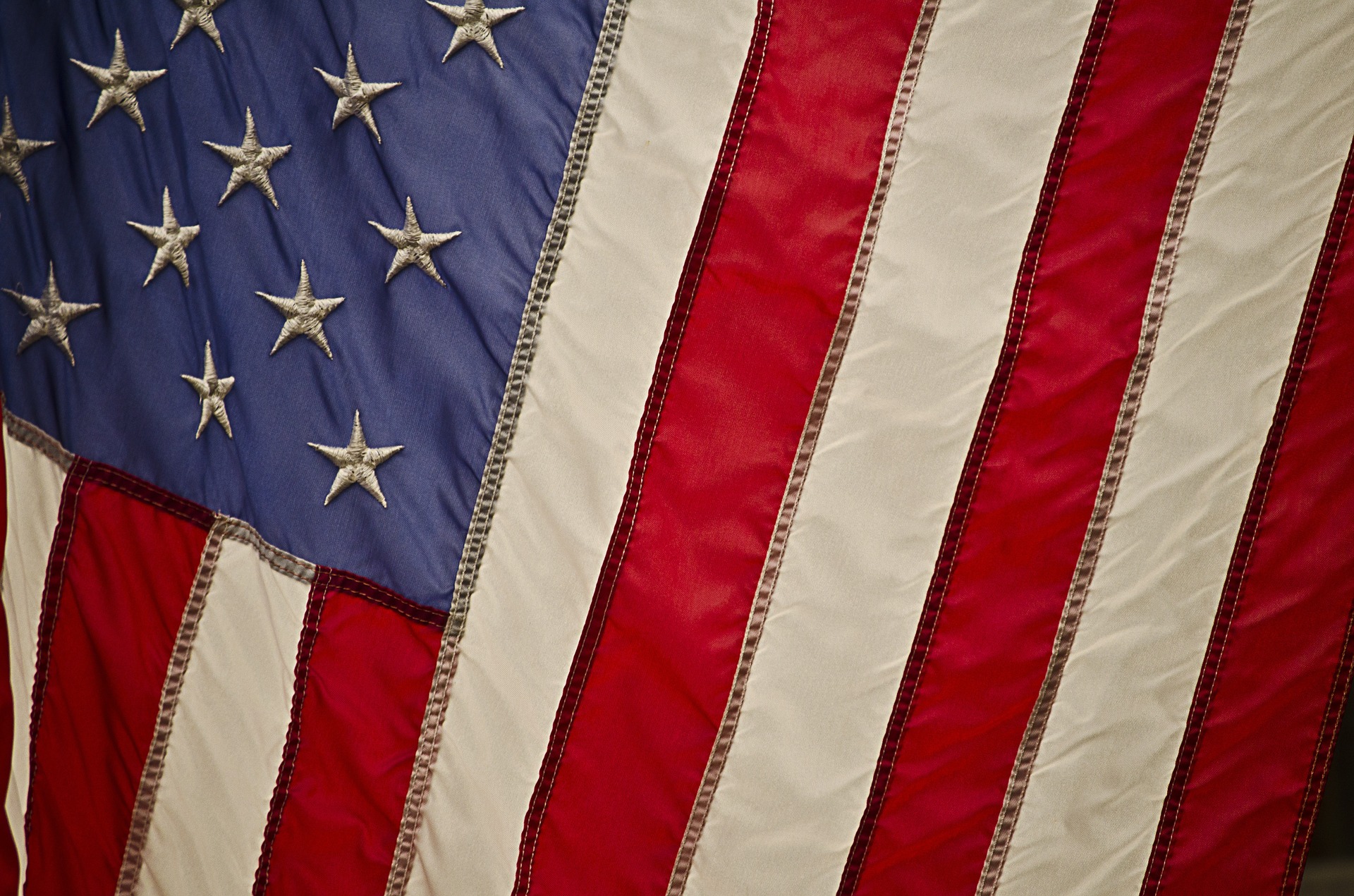 A US federal appeals court has rejected a Pennsylvania man’s attempt to revive a claim that he was scammed by the dating app Tinder.

Amro Elansari wrote in a complaint that Tinder’s application “sends you notifications saying 7 people like you[,] subscribe $15 [per month] to see who [they are.] (…) [t]hey’re all fake 3000 miles away[.]”

He said the scam lasted nine months, and cost him $135 in total. He wrote “class action” at the bottom of one of the pages of the complaint.

The case, which was earlier dismissed by a U.S. Eastern District judge, was dropped by the appeals court for multiple reasons.

Firstly, the court found Elansari was not able to file a class action complaint as he was not an attorney.

Secondly, damages need to total a minimum of $75,000 to be considered by a federal court. The plaintiff would need to seek $74,865 in punitive damages to reach the threshold, therefore, and such a high ratio of compensation to fines would be unusual.

Ensari is entitled to file a new suit in a state court, or to hire an attorney and pursue class action in the future.

Match.com, a brand under the same corporate umbrella as Tinder, is currently being sued by the FTC over its subscription practices.