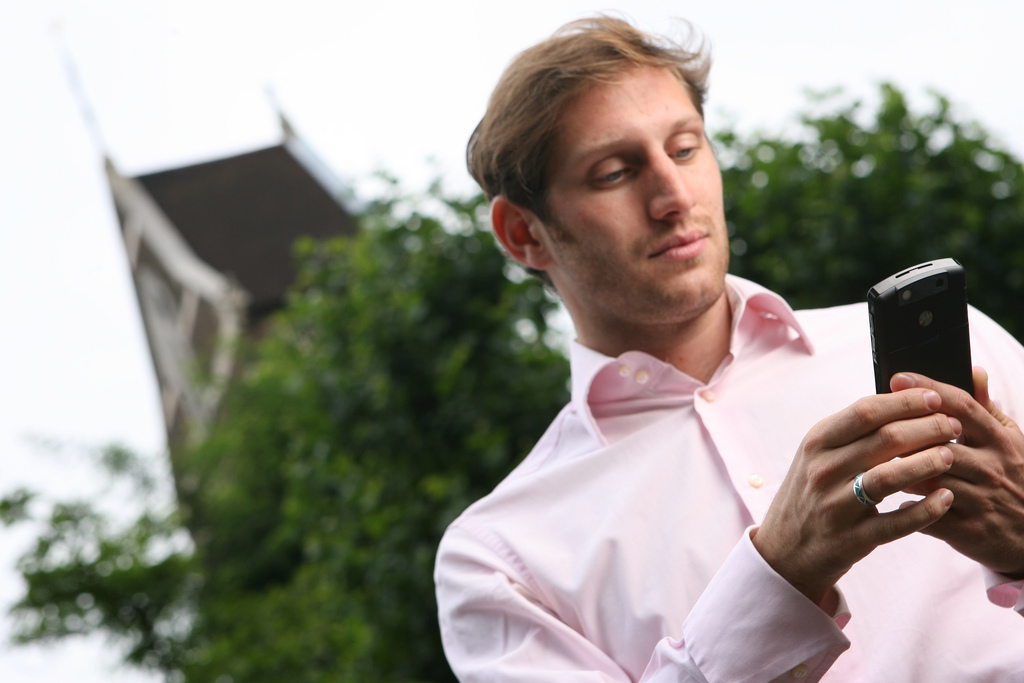 The Wall Street Journal has published an article considering the impact US FOSTA legislation could have on online dating.

“At least six sites known to be regularly used by prostitutes have shut down in the U.S. since the law went into effect, and some worry that could drive the pay-for-sex market to legitimate dating platforms.”

FOSTA implementation was recently cited as the reason for the closure of ‘Pounced’, a niche dating site for the furry community.

Craigslist Personals has been another casualty of the legislation, which Vox says will “rip a giant hole” in the internet.

On the sugar dating niche, he says: “I think that category is going to be devastated”.

There are further concerns the legislation could make sex work in the US more dangerous, disrupting channels traditionally used to vet clients.