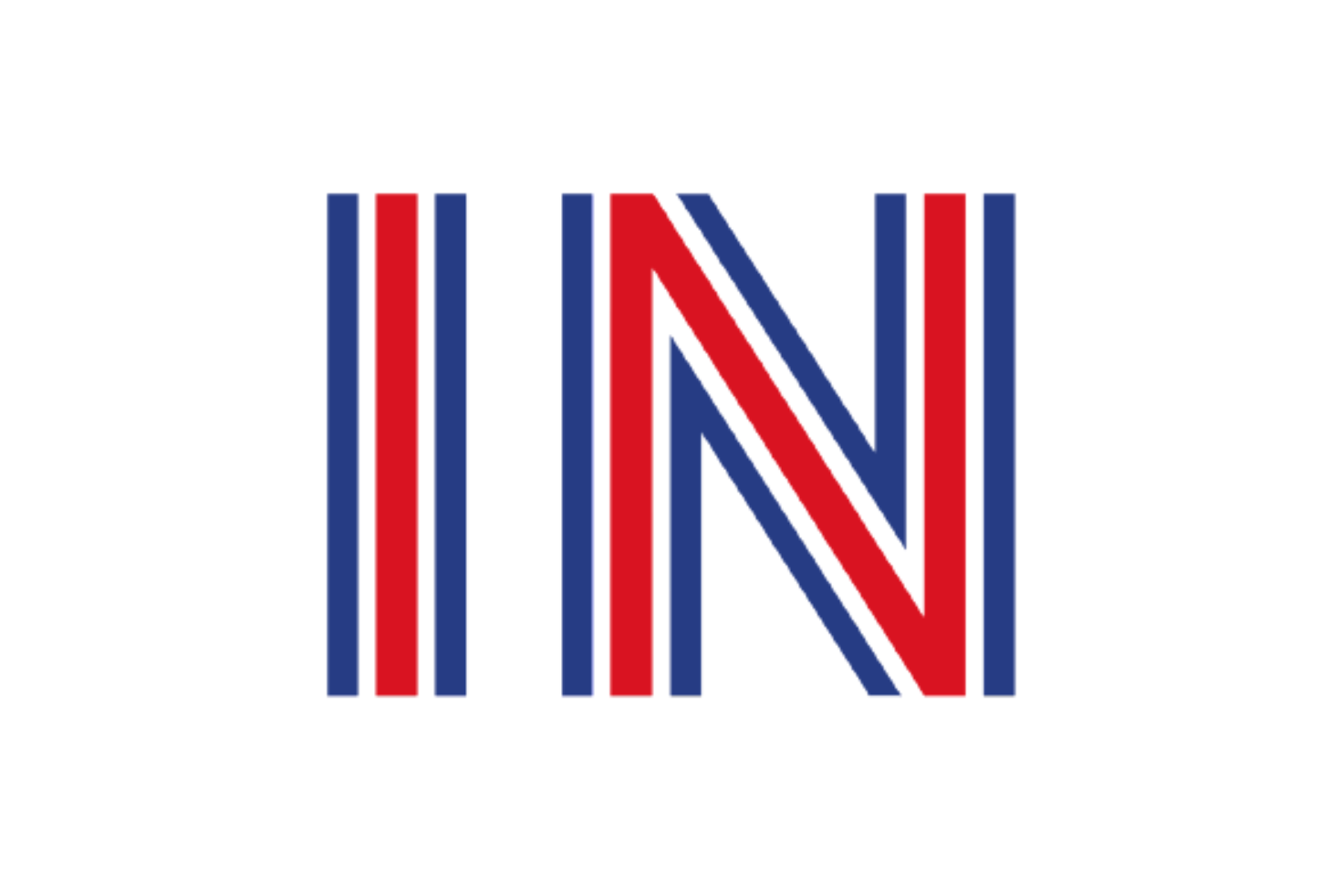 The CEO & founder of Venntro and the founder of Lulu are among over 200 entrepreneurs that recently signed an open letter urging Britain to stay in the EU.

The letter has been signed by 200 entrepreneurs from startups operating in many different sectors across the UK, and posted on the StrongerIn site.

And Ross Williams, the CEO & co-founder of Venntro, and Alexandra Chong, founder of Lulu and current President of Badoo, are two dating leaders that are urging the country to vote to remain in the EU in the forthcoming referendum.

Writing in the letter, Reed, who is also the Vice Chair of Britain Stronger In Europe and the man behind the “Entrepreneurs for In” campaign, said:

“The economic shock of a vote to leave the EU would also be hugely damaging to our businesses. Leaving could lead to lost investment, missed opportunities and lost jobs.

“The UK is currently the best place in Europe to launch and grow a business; leaving the European Union will undoubtedly undermine the ability of Britain’s entrepreneurs to start-up, innovate, and grow. It is simply not worth the risk.”

Check out all those on the list here, and find out more about joining the campaign here.