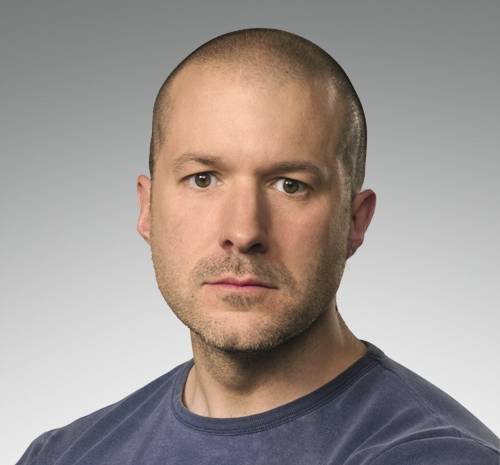 This New Yorker piece by Ian Parker is a fascinating, very long, and incredibly detailed profile of Apple’s head of design, Jonathan Ive.

Parker gets quite remarkable access into Ive’s life, Apple’s design studios, and his friends and colleagues.

The 47-year-old Ive, who was born in London and first used an Apple product while studying design in Newcastle, described the late Steve Jobs as “my closest and my most loyal friend” at his funeral.

Parker paints a wonderfully detailed picture of this shy Brit, who Parker says “more than ever, is the company.”

Some interesting takeaways include a passage on Jobs’ famous acerbity towards employees:

Jobs replied, “Why would you be vague?,” arguing that ambiguity was a form of selfishness: “You don’t care about how they feel! You’re being vain, you want them to like you.” Ive was furious, but came to agree. “It’s really demeaning to think that, in this deep desire to be liked, you’ve compromised giving clear, unambiguous feedback,” he said. He lamented that there were “so many anecdotes” about Jobs’s acerbity: “His intention, and motivation, wasn’t to be hurtful.”

Ive also says his regard for Walter Isaacson’s biography of Steve Jobs “could not be lower”.

He is also a close friend of J.J. Abrams, and in addition to them sharing stories about the weight of expectation of creating Star Wars and the Apple Watch, Ive also drunkenly suggested some design tips for the lightsaber, which Abrams took on board.