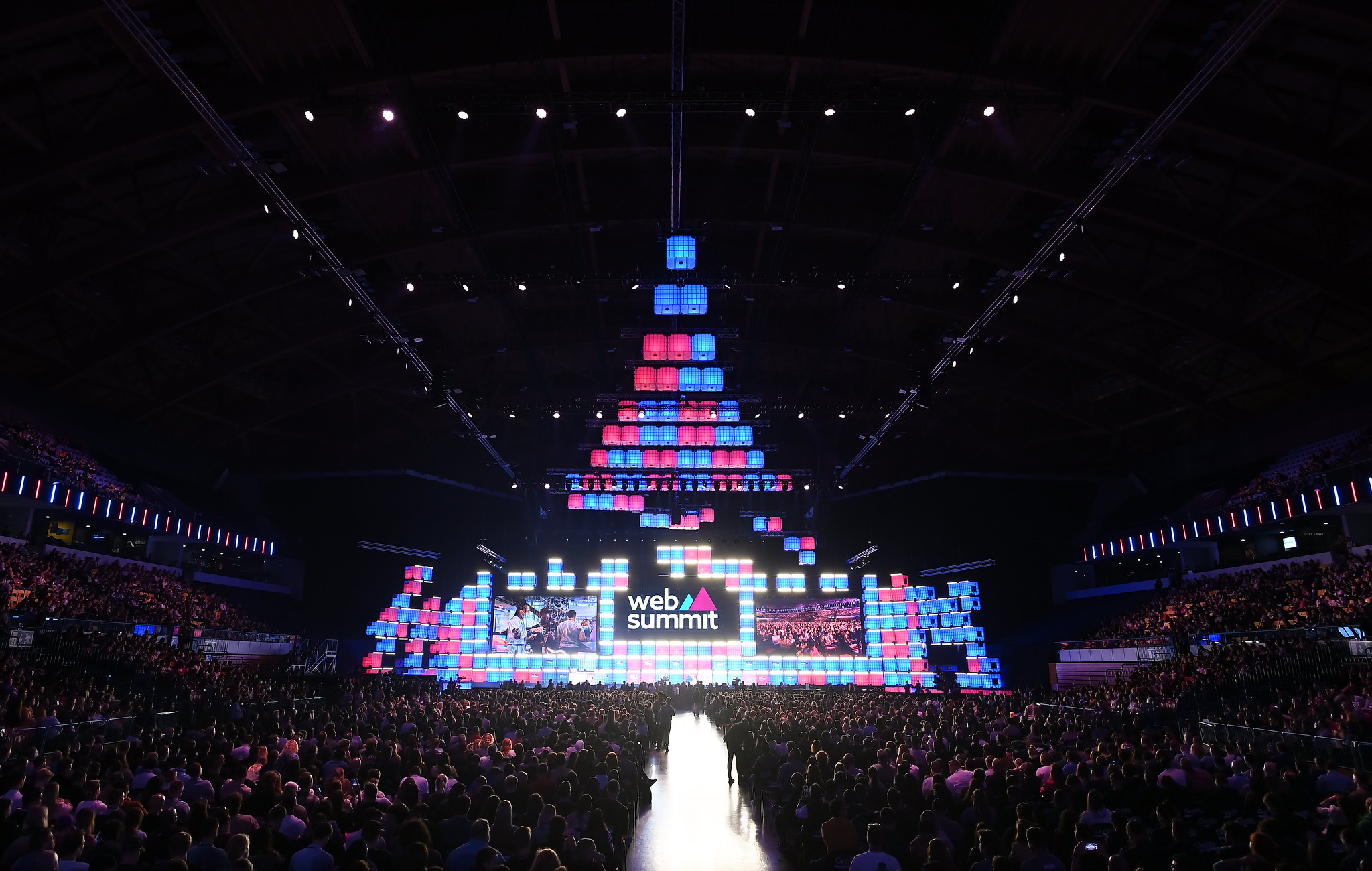 Web Summit cemented its place as the world’s largest technology event after welcoming 71,033 attendees from 160 countries to its recent conference in Lisbon. The event featured 2,296 startups with over 1,000 speakers sharing their insights.

One of the key facts this year was the notable presence of women attendees and participants. Nearly 30,000, equivalent to 42%, of the attendees are women. Nearly 400 women-founded companies also joined the event.

The event, taking place between the 1st and 4th of November, saw many notable tech figureheads discuss the latest and greatest developments in their field.

Day 2 of the event saw Dr Sumbul Desai, VP of health at Apple discussing the technology that supports people to live healthier lives. Joining her was Amanda Storey, managing director of trust and safety at Google, discussing how the global brand combats misinformation.

Day 3 of the event welcomed Naomi Gleit, Meta’s head of product. to the stage where she explained what’s in store as users progress into the virtual world. Also speaking this day was Sir Tim Berners-Lee, widely considered to be the inventor of the world wide web. He spoke on a panel exploring the imminent Web3 era and what it means for the internet.

Live streams and videos from the event can be found at Web Summit’s youtube page here.