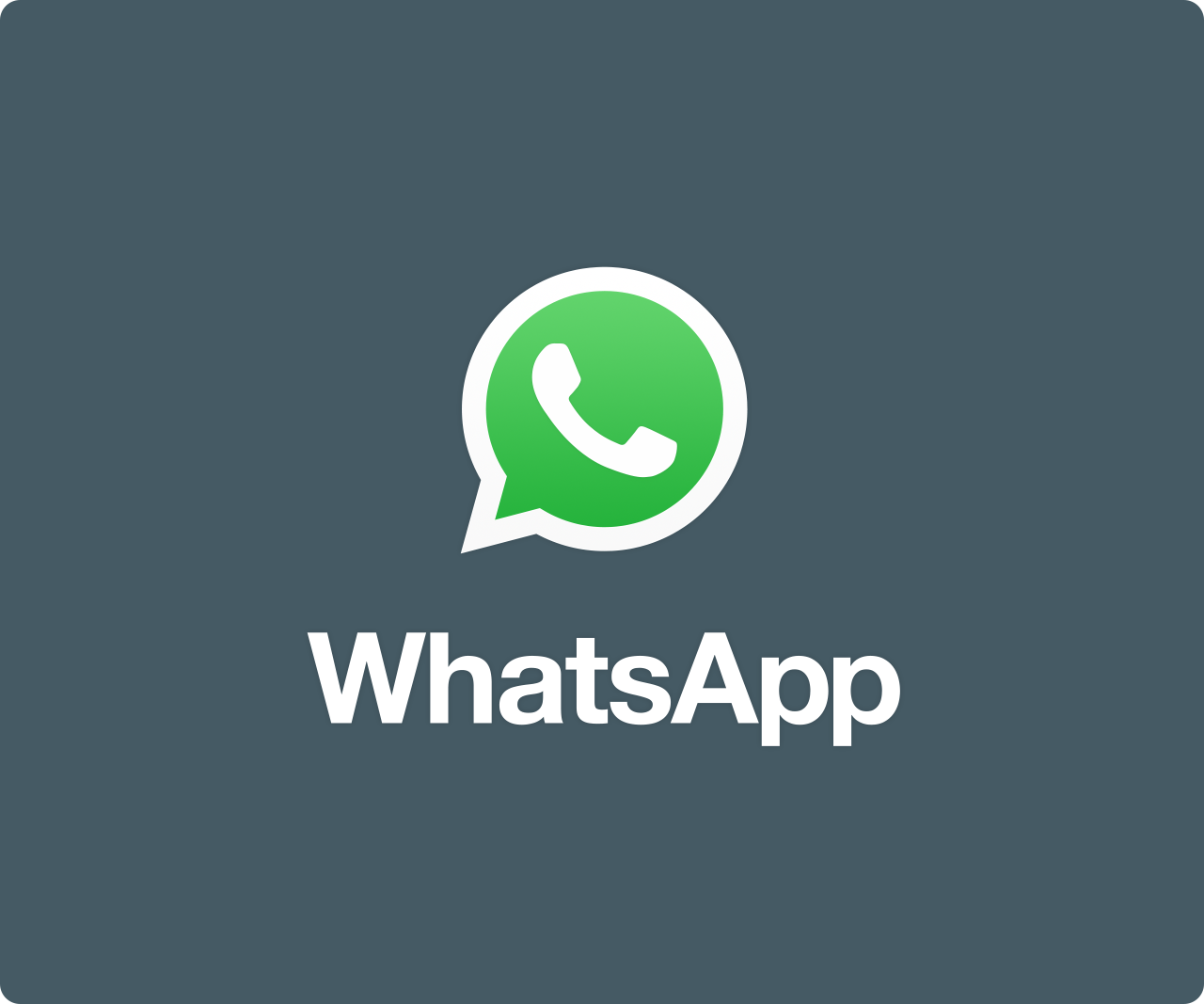 WhatsApp has officially rolled out its new unsend feature.

The tool lets you delete embarrassing messages you have sent in a group or individual chat.

And having trialled the feature, WhatsApp officially launched it yesterday with a message on its blog, detailing exactly how it works.

Messages you successfully delete will be replaced with “This message was deleted” in your recipients’ chats.

By the same token, if you see “This message was deleted” in a chat, it means that the sender deleted their message for everyone.

However, you can only delete messages for everyone in a chat seven minutes after you sent the message – after this you cannot delete it.

There are also a few conditions, including that everyone must have the latest version of WhatsApp for it to work.

And the Facebook-owned messaging app has said the feature is now rolling out for users around the world on iPhone, Android and Windows Phone.

With WhatsApp controlling such a significant portion of the online messaging space, the introduction of this message-deleting tool could make it something consumers soon expect from other messaging services if the feature takes.

Earlier this month, OkCupid mentioned that a similar feature had been requested by users of the dating platform, but did not make the cut.