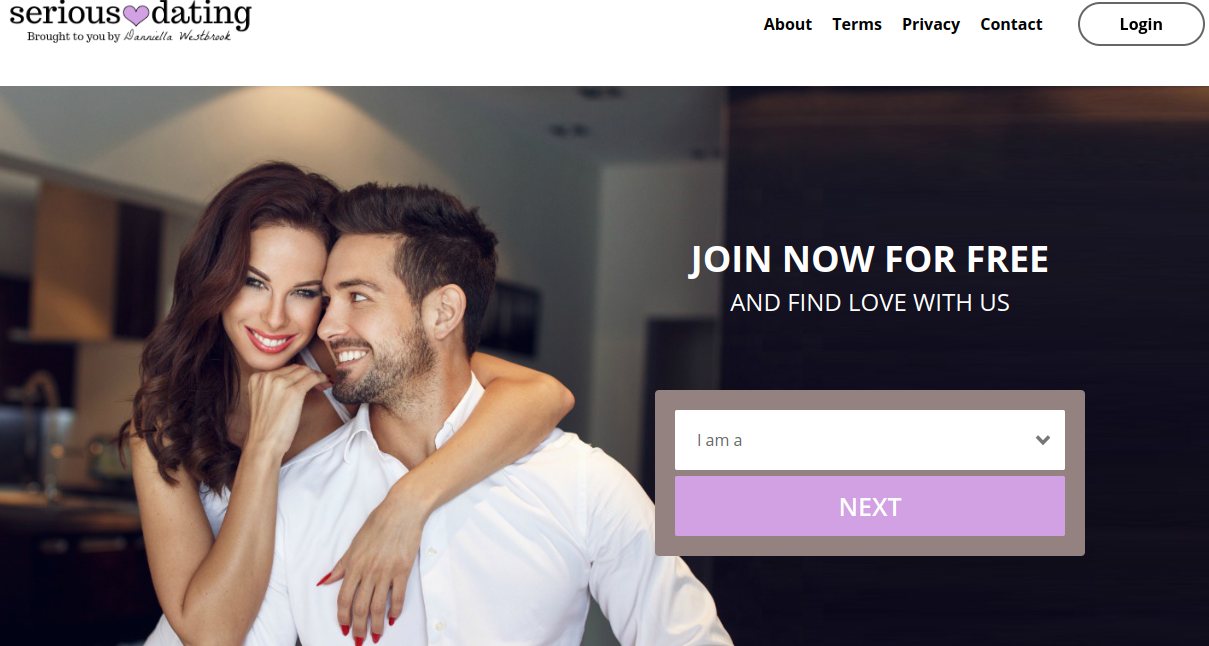 Former EastEnders star Danniella Westbrook has launched her own dating website for over 25-year-olds.

SeriousDating is hosted by White Label Dating and is only for users who are genuinely interested in finding a long-term relationship.

Westbrook tweeted that she came up with the idea for the platform because she is “so sick of crap dating sites & people who aren’t serious about meeting people.”

She has also revealed that she is on the site herself, looking for a new partner.

Jack Knowles, founder and CEO of Temptr, also partnered with Westbrook to create the new service.

Knowles said on his Twitter: “Superb idea by [Danniella Westbrook] setting up a dating website for those actually serious in meeting someone. Wasn’t going to turn down launching that together and hopefully a few wedding bells will be ringing!”

Signing up to the website is free, and it promises that its users are ‘gentlemen’ and ‘ladies’.

White Label Dating has previously worked with Geordie Shore’s Holly Hagan, as well as James Lock and Yazmin Oukhellou from The Only Way is Essex, to create dating sites.