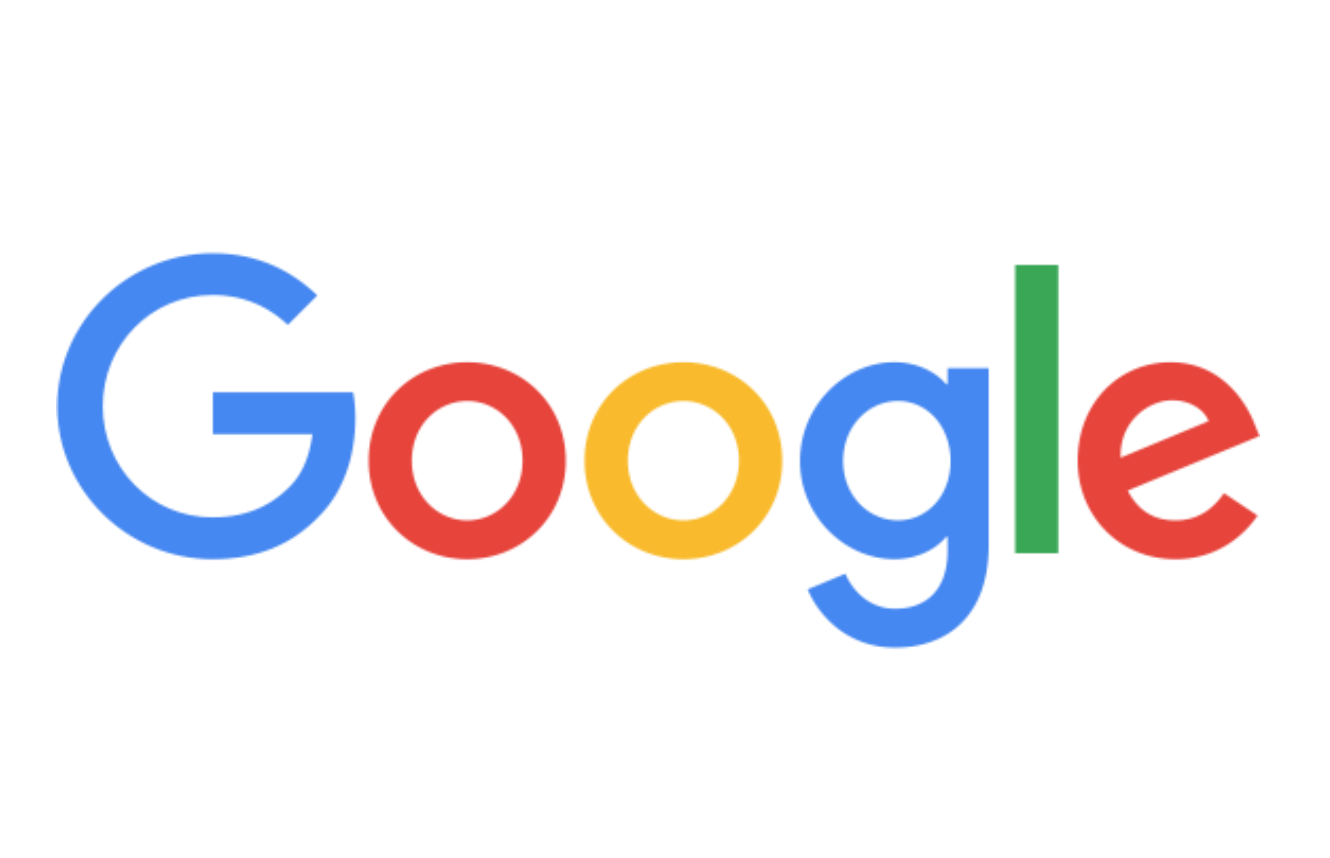 Google is introducing a new way for users to preview apps they haven’t downloaded, after they perform a mobile search on Google.

If you typed something like “Airbnb in Glasgow” into Google, the new feature would let you click the Airbnb search results, and it would open up a stream, or preview, of what the app looks like, and how it works.

Two years ago, Google started indexing the content of apps, so people who are searching get the best results, whether the information was in an app they had installed, or on the web.

However up until now, Google could only show information from apps in its search results if the app had matching web content.

With this new update however, Google will now begin showing “app-first” content in its search results as well, even if it doesn’t have matching web content.

And in addition to this, Google will also let you “stream” some apps that you don’t have installed.

If users have good wifi or mobile internet, clicking the “stream” button next to a list of mobile search results will open up a streamed version of an app like HotelTonight, and let you use the app as if you had downloaded it.

From this stream of the app, users can then obviously also opt to install the app.

The feature is being rolled out and tested with a select group of partners, including HotelTonight, Chimani, Daily Horoscope and New York MTA Subway Map, and will be further expanding over the coming months.