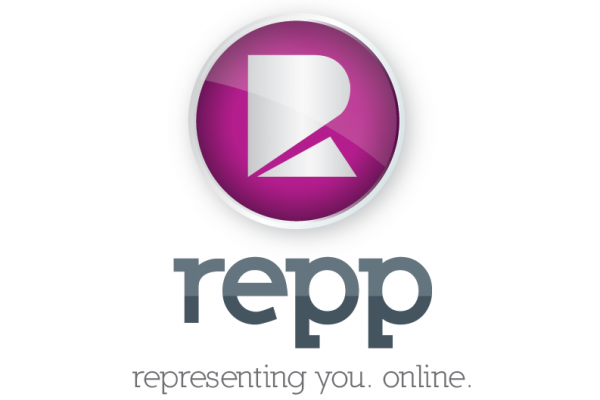 Repp is a start-up which allows users to verify their identity with background checks to share on trust reliant sites.

Users build a profile on the site and verify their ID using features like criminal and sex offender checks used by government agencies and healthcare companies, a Repp ID quiz and social media authentication.

Co-founder and CEO, Michael Bergman, wants to integrate these profiles with sites where user verification is of utmost importance, whether online dating, commerce or accommodation sites like Airbnb.

Bergman said: “40 million people a year are on online dating in the US, so we would love to have all those daters have an easy way to know more about each other, especially if you remember the Manti Teo story. It’s a big problem and we think this is an easy solution.”

Last year the site was named one of the most promising new companies in the world by CNBC, and was in the final eight of a Kauffman Foundation national start-up competition.

Bergman created the site after his current girlfriend said she searched him online after they met speed dating and found lots of Michael Bergmans.

Pew Research Centre recently found that 30% of people who use online dating sites search their dates online – a number that is 41% amongst users aged 18-29.

As he said: “I’ve seen little evidence of American users demanding verification, on the other hand though, I have heard a few anecdotal accounts of Americans giving up on online dating because of dishonesty.”

Repp is currently free, click here to find out more.