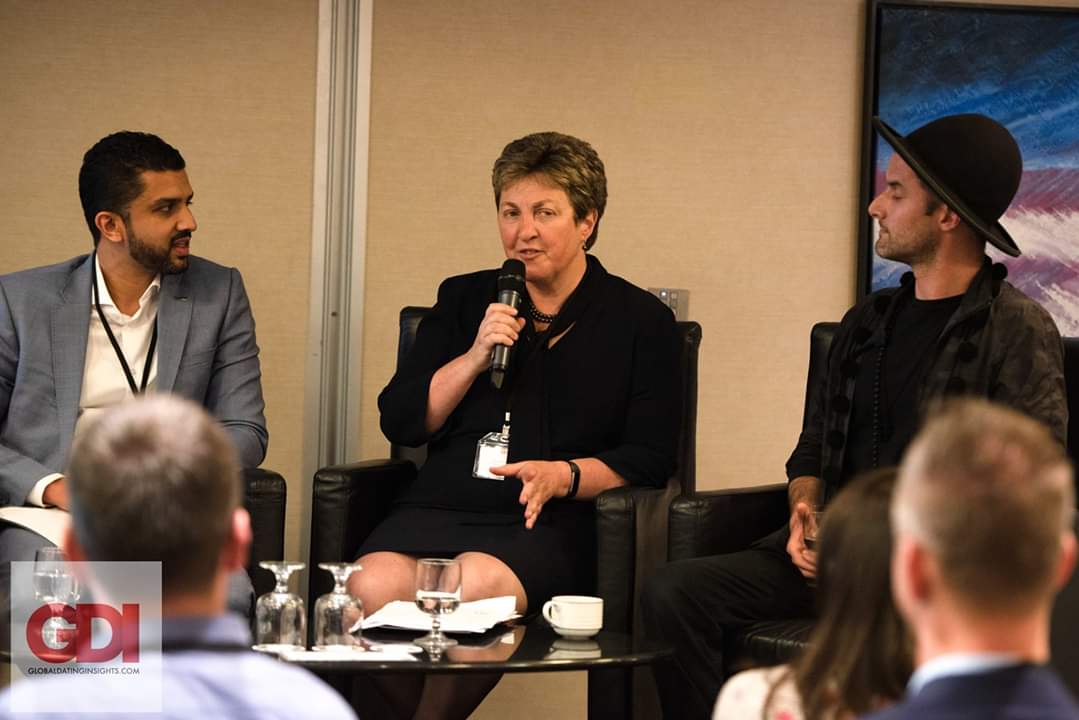 Almost 60% of the UK’s population identifies as a follower of Christianity and for many singles, religion is the most important factor when it comes to looking for a romantic partner.

Created in 1999, Christian Connection is one of the largest faith-based platforms in the world and has started countless relationships based on shared values.

Founder Jackie Elton wanted to start the site so singles could advantage of modern technology but also be safe in the knowledge that they’d be connecting with other people of faith.

Christian Connection has developed alongside the overall industry, and has expanded into North America, Australia and Southeast Asia in recent years.

Jackie is also recognised as one of the founding members of the Online Dating Association, the industry’s independent regulatory board.

She joined Dom Whitlock on The GDI Podcast to talk about why niche dating products are so important, what it was like launching while the industry was still in its infancy, and her ever-evolving role at Christian Connection.