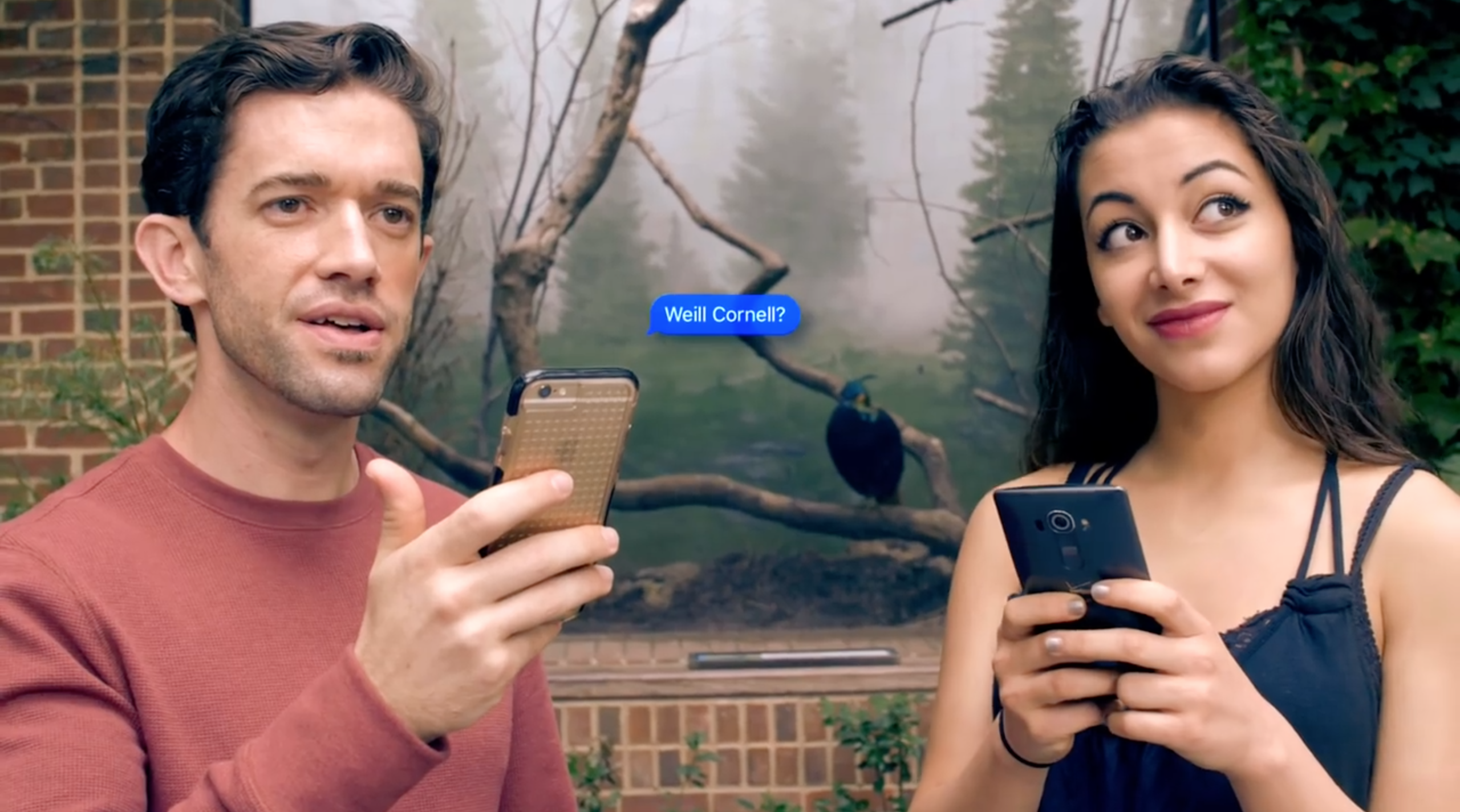 An online opera about one man’s quest to find love on Tinder is returning to the stage this summer.

Created by The Rainy Park Opera, “Connection Lost (The Tinder Opera)” is an 11 minute-long opera that follows one man’s quest to find a date on the app.

The opera was released online last April and will come to the stage at Lenny Boy Brewing Co., Charlotte, NC on 15th June, alongside Gian Carlo Menotti’s romantic opera “The Telephone”.

The protagonist tries to start up real life conversations with Tinder-engrossed women with little success.

Frustrated at being ignored, the man decides to download Tinder and sings his way through a number of unsuccessful dates.

In a recent interview with NPR, the film’s creators Adam Taylor and Scott Joiner spoke about the idea behind the opera, which was inspired by their return to the world of dating after long-term relationships ended.

After it debuted on YouTube last year, a backer agreed to fund a sequel, which is based on the reality series The Bachelor, and will also be presented by Opera Carolina.

Speaking about the idea, The Wall Street Journal’s opera critic Heidi Waleson said: “It just puts opera in a different medium. And since that medium is something that so many people participate in, then why not have opera as a — you know — integral part of that medium?”

To read the full interview with NPR please click here.