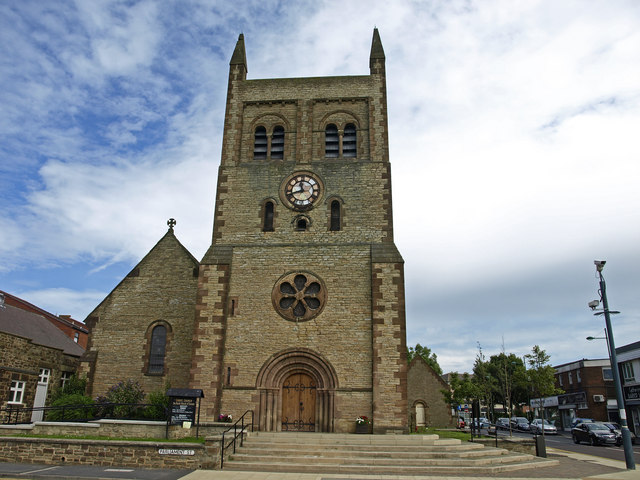 The scheme, set up by a man called Simon Dowson, allegedly asked residents of Consett to agree to become directors of over 1,000 shell businesses.

For a fee of around £150 per year, all the residents had to do was send any letters regarding the businesses to Dowson, who personally ran the firms Brinken Merchant Incorporations and EMB Management Solutions.

The businesses operated sites related to adult online dating, healthfoods, pornography and poker, although many directors claimed to have no knowledge of the sites they ran.

Asked why he agreed to become a director of one of Dowson’s companies, John Mawson said: “We were all on the dole and it was free money. You didn’t have to do anything. You know, everybody was looking for money at the time.”

The investigation by Reuters found that almost 429 residents signed up to the scheme, which operates in a “legally complex area”.

The companies were being set up with UK addresses, directors and company records in order to meet UK requirements, which made it easier to accept payments in Europe.

As the Reuters article says: “The network of directors in Consett sheds new light on the legal grey zones in Britain’s corporate regulation, showing how they help scammers turn UK businesses into tools of deception.

“Some of the activity the companies lent their names to was illegal, but neither the directors nor the company formation agent involved have been charged with any wrongdoing.”