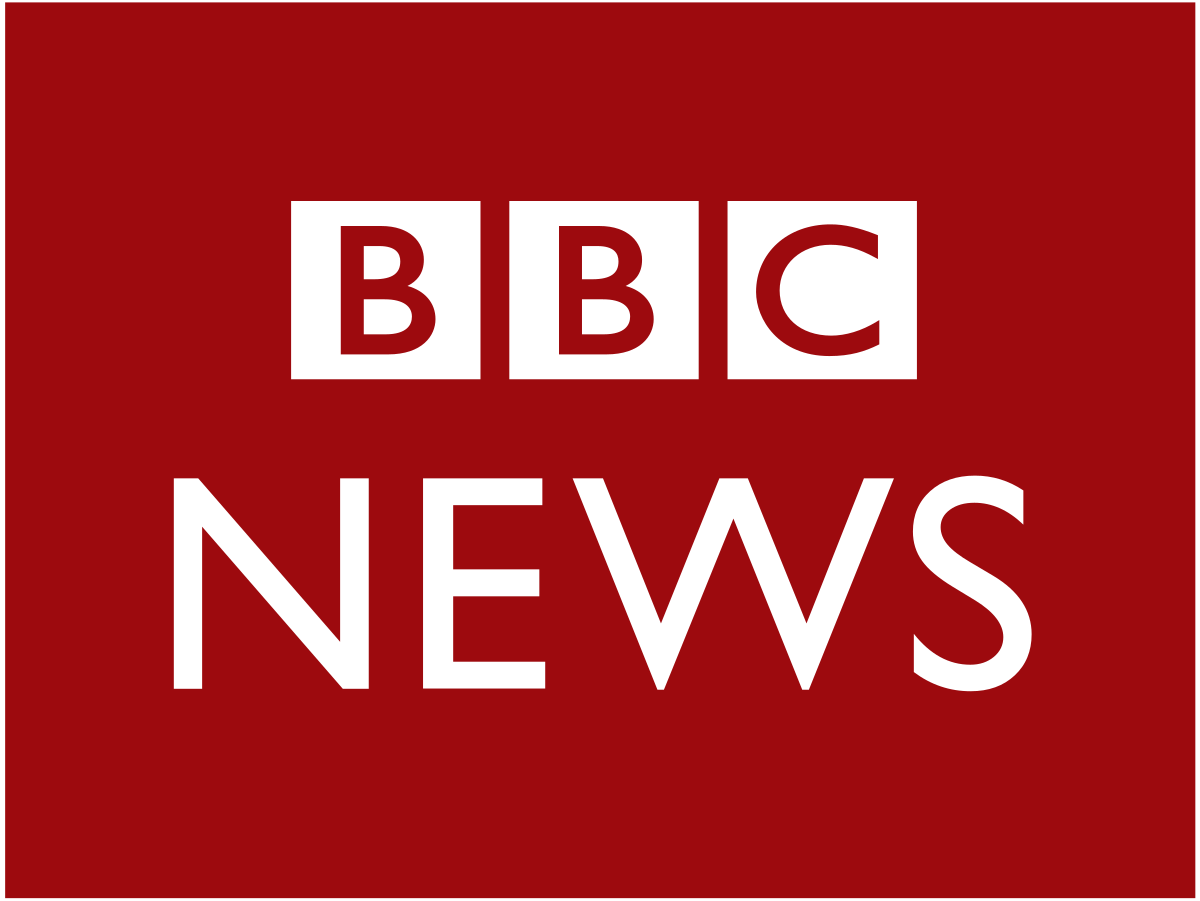 “I’ve had people say you’re a great guy, perfect for my sister but you’re black. And I feel like… woah.”

For Kha’llum Shabbaz, his race has caused issues dating as a Muslim in the UK.

October is Black History Month, and he feels black Muslims can be forgotten in events and celebrations.