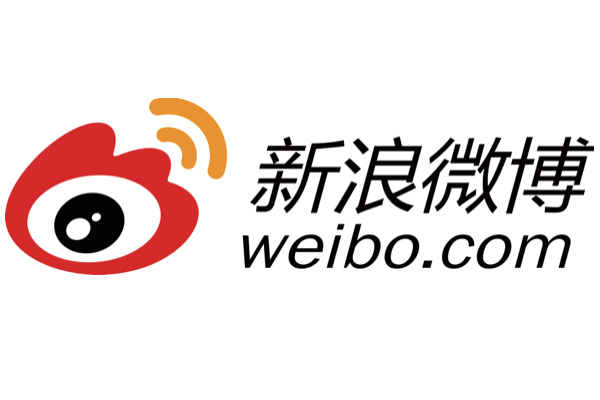 Chinese microblogging service Weibo are the latest to add user-to-user money transfers to their platform.

The Twitter-style social network has over 143.8m active monthly users, but racked up a $47.4m net loss in Q1.

This was mostly because of massive marketing spending in order to attract users to the site.

And while Chief Executive Wang Gaofei said their top priority for the year was user acquisition, they will launch a mobile wallet in order to monetise the platform.

Both users must be on Weibo, and you simply add your credit card details to their mobile wallet, and can make a payment to someone.

WeChat attempted this earlier this year and had huge success, particularly with sending red envelope money for Chinese New Year.

In order to receive money, people had to sign up their bank details to the service, which created new payment users.

Sina have been trying to monetise Weibo for a little while, first trying with virtual credits used for social gaming.

Weibo’s mobile wallet is currently being tested in a private beta in their mobile app, but is set to be released in the coming week.

Weibo is a spin off from Sina, and raised $286m in its IPO in April.