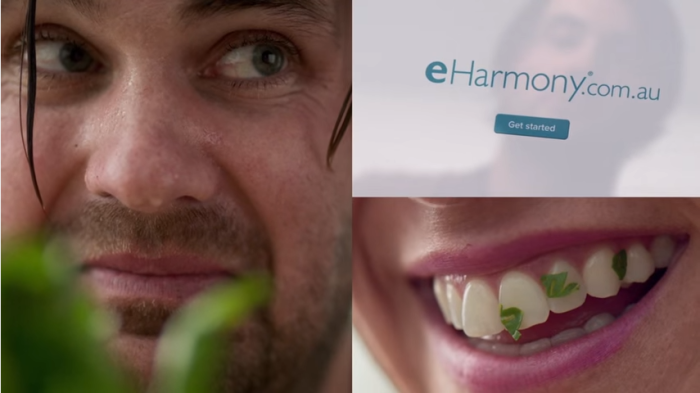 The couple’s date takes place at a gym, where a seemingly unfit man attempts to keep up with his sporty counterpart, as she makes him endure a number of exercises on different gym equipment.

A voiceover says: “Other sites match you on a picture and a paragraph, eHarmony’s questionnaires dig deeper and makes finding a better match a lot easier.”

eHarmony’s senior marketing manager, Lynsey Tomkinson said: “This latest campaign captures the funny side of being mismatched on a date, while giving singles an alternative that really works.

The ad follows the site’s recent TV ad, which showed a young woman who felt as though she was going on the same first date again and again.

Watch the full new advert below: