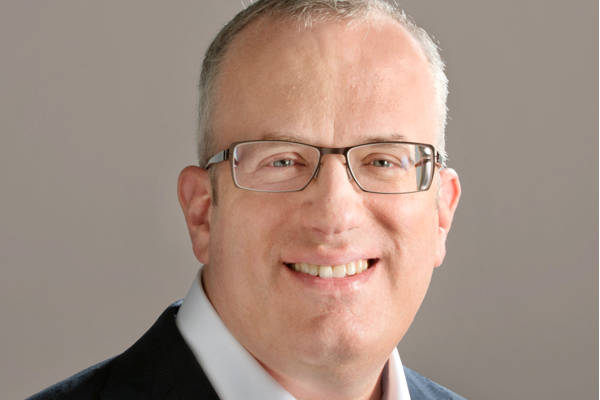 Mozilla CEO Brendan Eich has stepped down, days after OkCupid urged their users to boycott Firefox because of his opposition to gay marriage.

Controversy around Eich’s appointment was because of a $1,000 donation he made in 2008 in support of California’s Proposition 8, an initiative to ban gay marriage.

“We know why people are hurt and angry, and they are right: it’s because we haven’t stayed true to ourselves.

“We didn’t act like you’d expect Mozilla to act. We didn’t move fast enough to engage with people once the controversy started. We’re sorry. We must do better.”

On Monday, users who accessed OkCupid on Firefox were met with a message that said:

“Mozilla’s new CEO, Brendan Eich, is an opponent of equal rights for gay couples. We would therefore prefer that our users not use Mozilla software to access OkCupid.”

They said those who “deny love and instead enforce misery, shame, and frustration are our enemies”, and urged users to switch to a different browser.

See the full message below:

OkCupid released a statement following Eich departure from the company:

“We are pleased that OkCupid’s boycott has brought tremendous awareness to the critical matter of equal rights for all individuals and partnerships; today’s decision reaffirms Mozilla’s commitment to that cause. We are satisfied that Mozilla will be taking a number of further affirmative steps to support the equality of all relationships.”

They have since removed the message from OkCupid.

Eich, who created Javascript, was appointed CEO of Mozilla on March 24th, a decision which caused much controversy and led to board members and staff leaving the company.

Mitchell Baker said Eich had chosen to step down from the role, and they are still discussing what is next for Mozilla’s leadership.