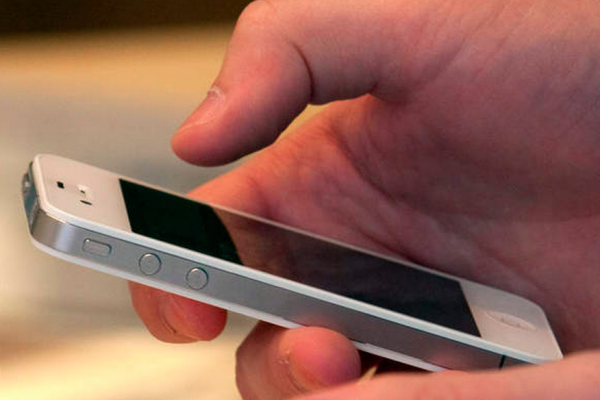 Doctors have said the rise in dating app use is increasing the number of cases of sexually transmitted diseases.

They say apps such as Tinder and Grindr have facilitated more of a hook-up culture amongst younger generations, leading to an increase in STIs.

Peter Greenhouse, of the British Association for Sexual Health and HIV, told The Daily Mail:

“You don’t have to be a genius to work out that these sorts of apps make having casual sex a damn sight easier.

“Thanks to Grindr or Tinder, you can acquire chlamydia in five minutes.”

Gonorrhoea is the second most common bacterial STI in the UK after Chlamydia.

Most of the nearly 30,000 cases affected young men and women under the age of 25.

Syphilis can lead to blindness in extreme cases, however it is one of the less common sexually transmitted diseases.

The dating apps deny that any real evidence exists linking their use to the rise in STIs.