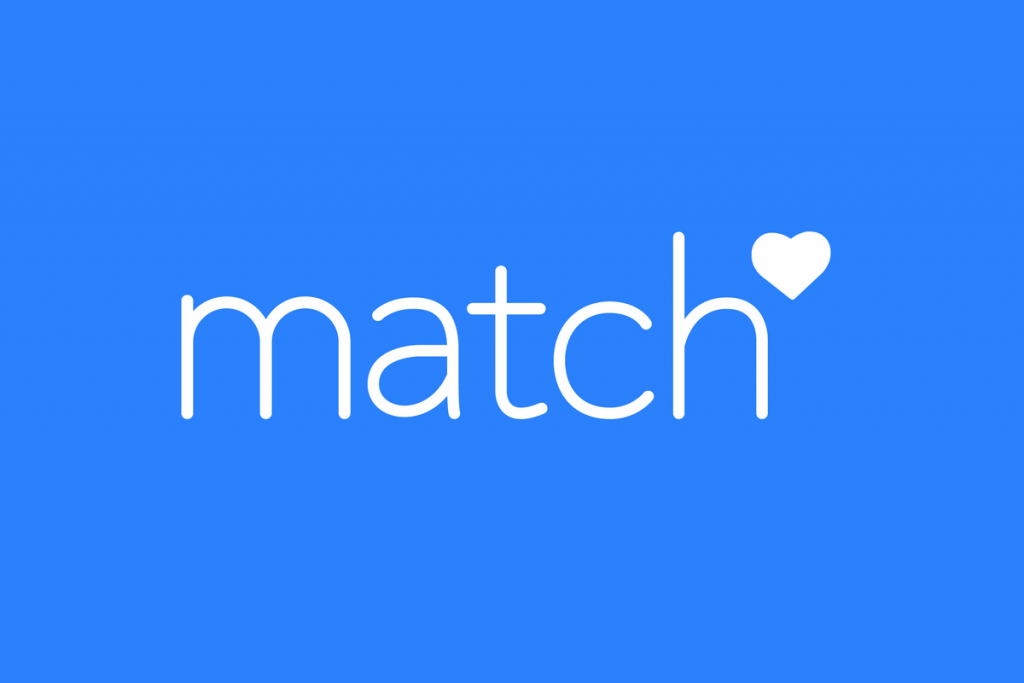 The popular online dating company Match.com has announced it will be moving its corporate headquarters to another office in Dallas, Texas.

The firm will move in to a 73,110 square-feet of office space in NorthPark Central tower at 8750 North Central Expressway.

The space was previously used by the Richards Group,  which moved its headquarters earlier this year.

In a statement, Match.com CEO Sam Yagan said: “Our mission is to spark meaningful connections for every single person in the world.

“We are excited to move our headquarters into a new space that is on par with the boldness of our vision and positive impact on the world.”

The company will have completed its move by summer of next year.

Match.com’s owner The Match Group has this week announced it is hoping to raise as much as $537m in its IPO, after formally filing to go public in June.

Find out more about The Match Group’s upcoming IPO here.