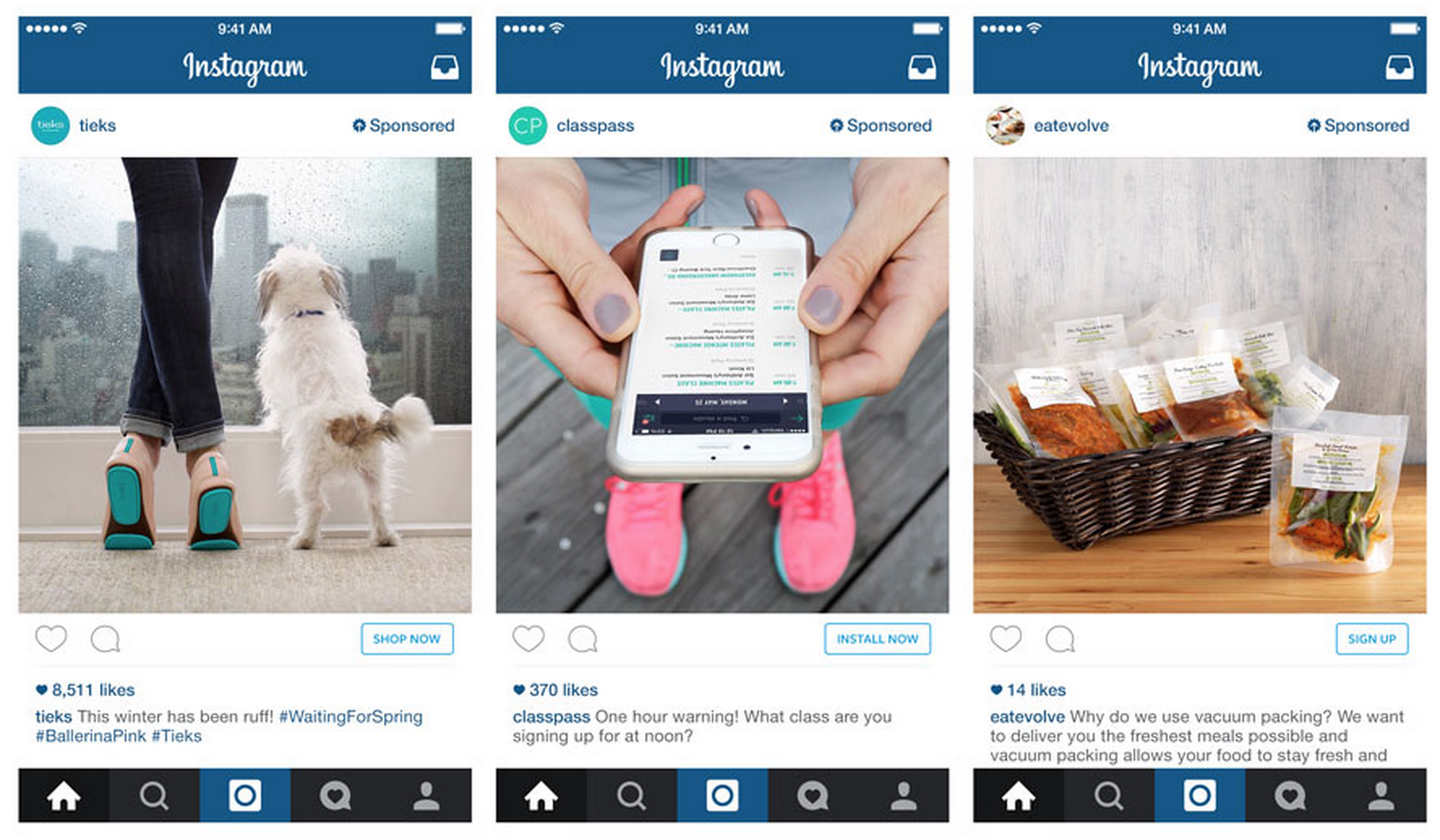 Instagram is said to be developing new advertising features, to help further establish itself as a sales-driving advertising platform.

Members of the advertising industry have said the photo-sharing app is currently testing a number of new ads that can display a number of products, as well as experimenting with in-app purchases.

Another industry source has revealed the company has also worked with restaurants to test the possibility of selling menu items straight from the app’s feed, without the user having to be redirected to another site.

According to the source, some of the tests are integrate Apple’s force touch screen technology, which allows users to switch between multiple products by applying pressures in their clicks.

An ad agency executive told Digiday: “From an innovation standpoint, Instagram is where a lot of brands are putting the most eggs.

“Force touch gets interesting, because instead of quickly tapping Shop Now to buy this one thing, you can choose from two or three offers. It makes for more frictionless shopping.”

In August, the Facebook-owned company turned on its API, which was designed to make Instagram ads “available to businesses of all types and sizes”, whilst speeding up the process of getting adverts onto the app.

Since then, Instagram has continued to roll out a host of new ad features, which showed positive results after being tested by advertisers.

The new features include the ability to include photos and video in landscape, and letting advertisers show videos that are 30 seconds long.