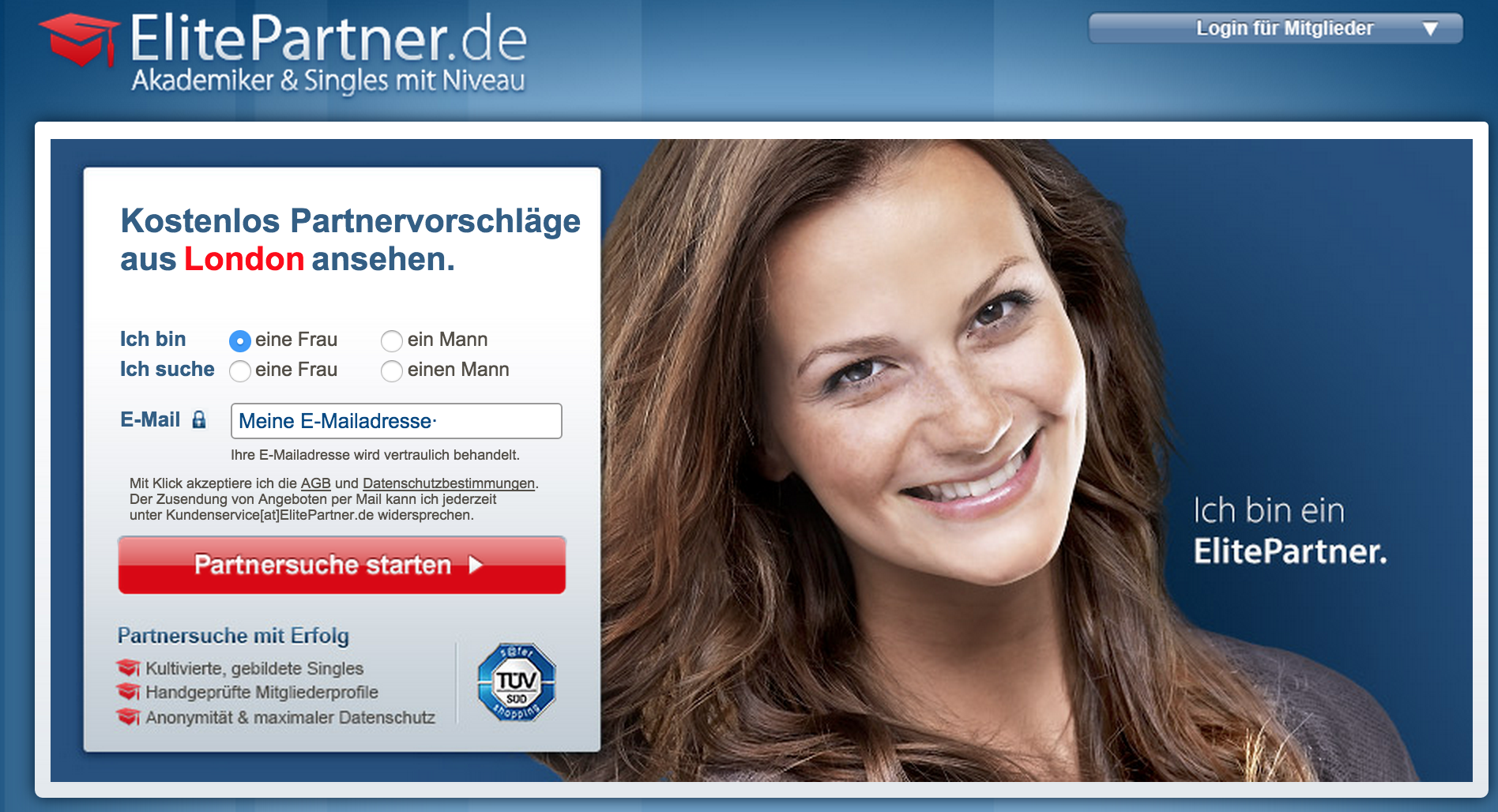 The London-based equity firm bought the portal from Munich-based Tomorrow Focus, a publicly traded Germany company which is selling a number of its digital media portals.

The company – which saw revenues of €160m in 2014 – is doing this to focus efforts on their main travel businesses, which include hotel review and booking service HolidayCheck, hotel review portal Zoover, weather site Weeronline and Dutch online travel agent Tjingo.

ElitePartner was launched in Germany in 2004, and has a workforce of around 80.

And now the portal has been bought by private equity firm Oakley Capital for €22m.

Oakley Capital has assets under management of around €750m.

Mark Joseph, a partner at Oakley Capital, said: “We’re delighted to have reached agreement on a deal to acquire ElitePartner, which is an extremely strong brand in the online dating market. Following our recent acquisition of Parship, we are excited about the growth prospects for both of these companies and brands.”

In May, Oakley also purchased German online dating site Parship, which was founded in 2001 and built up a strong position in Germany, Switzerland and Austria.

Parship generated revenues of approximately €60m and EBITDA of €8m for the year ended 31 December 2014.

Tomorrow Focus are said to have generated a total of €23.3m by selling the dating portal, and that €14.6m was paid on the completion of sale.

The total figure is equivalent to nine times the EBITDA generated by EliteMedianet GmbH in 2014.

Tomorrow Focus will also provide a loan, with a term of up to two years, to cover the rearming sum of €7.2m.

Christoph Schuh, Member of the Management Board at Tomorrow Focus, said: ‘We are making rapid progress with the implementation of our new strategy, which involves focusing on business models in the online travel sector.

“Following the successful sale of our publishing activities back in April, with Oakley Capital we have now found the ideal, financially strong partner for EliteMedianet. Under the management of its new owner Oakley Capital, which also acquired Parship GmbH in April, we believe that ElitePartner has excellent prospects for growth. We would like to say a big thank you to all the team at ElitePartner, including of course CEO Dr Jost Schwaner, for all their great work in the past years. We wish them every success in the future.”