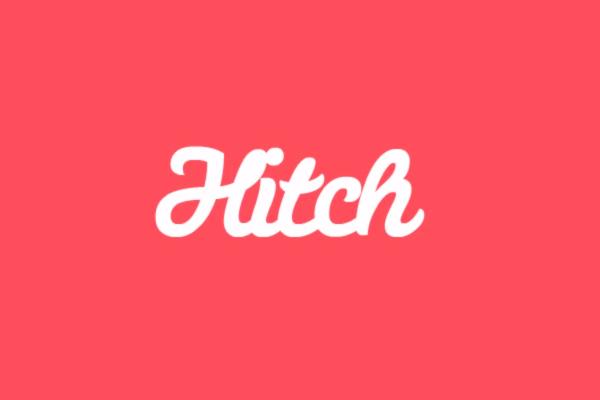 Founder Anton Gu said the app is purposely built for friends, as they like to set their friends up.

A matchmaker has to log in with Facebook, select two friends and set them up to chat.

The invite only reveals the gender and age of your match, as well as the name of the friend who “hitched” you.

Hitch keeps the identities of the people chatting hidden.

Gu said: “The anonymity makes it much more interesting.

“Friends don’t know who they are talking to exactly, but they know it’s a friend of a friend.”

If you like the person you are talking to, you can simultaneously reveal your identities.

Matchmakers can see how many messages were exchanged and if the “hitched” pair revealed their identities.

Gu said: “If someone is not comfortable talking anonymously, they can always choose to Reveal before saying a word. If they are already chatting, yet not impressed with the other person, they don’t have to reveal who they are.

“But the moment when two people really like each other and reveal themselves for the first time – that’s really special.”

The app is currently available for iOS, and will be launched on Android soon.