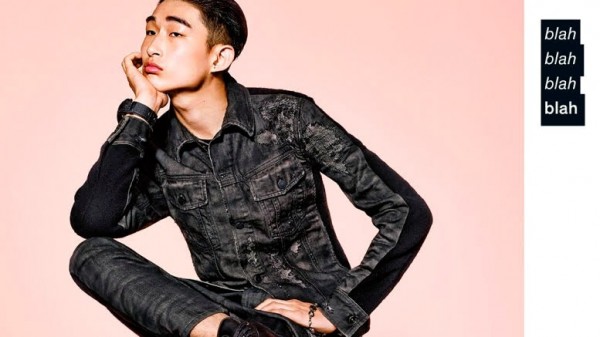 The campaign, called “Decoded by Diesel” is comprised of a series of 15-second long video adverts created exclusively for the the app.

Each video shows a different Diesel model acting as a potential match to the Tinder users watching the ads.

Both male and female models are used in the adverts.

The series of video ads were created in collaboration with Spring Studios, a Design & Creative company based in London.

Whilst the campaign marks Tinder’s first fashion advertorial, Diesel is not the first fashion brand to appear on the hook-up app.

Last week, the controversial sexting-inspired Calvin Klein ads began to roll out on Tinder, after the campaign was launched earlier this year.

The ads, launched as part of the brand’s #mycalvins campaign appear after users open up the app and swipe through a number of profiles. Like Tinder’s first proper video ads, for a Bud Light party campaign, the profiles automatically play a video ad for Calvin Klein with a clickable message saying “Tap to meet us #mycalvins”.

Yet unlike other campaigns, when you swipe right on the profiles, you do not match with the profiles.

Calvin Klein said the campaign was designed to pay tribute to a new form of tech-based flirtation.