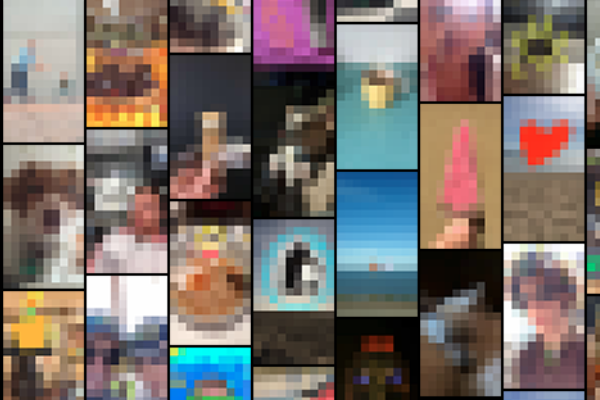 A week after its accidental launch, Facebook have officially released their Snapchat competitor Slingshot.

The new standalone app, for Android and iOS, lets users send ephemeral photos and videos, but recipients can only view them by “slinging” one back.

In a blog post, the Slingshot team said: “We wanted to build something where everybody is a creator and nobody is a spectator. When everyone participates, there’s less pressure, more creativity and even the little things in life can turn into awesome shared experiences.”

The app has been created by Facebook Creative Labs, that Mark Zuckerberg recently said was tasked with “basically unbundling the big blue app”.

Slingshot is the second app from the labs, previously releasing Paper, a reimagining of Facebook’s timeline, more focused towards reading and sharing news stories.

In the Slingshot blog post, Snapchat is mentioned by name, saying that while they have “enjoyed using Snapchat to send each other ephemeral messages”, Slingshot is new and different – letting you share moments with lots of people at once.

With the Select All option, you can send photos to all your contacts at once – a feature Snapchat have specifically avoided including, despite being requested by their users.

Tinder’s new Moments feature has a similar send-all feature, a move that turns the platforms into more of a social timeline than a strictly private messaging tool.