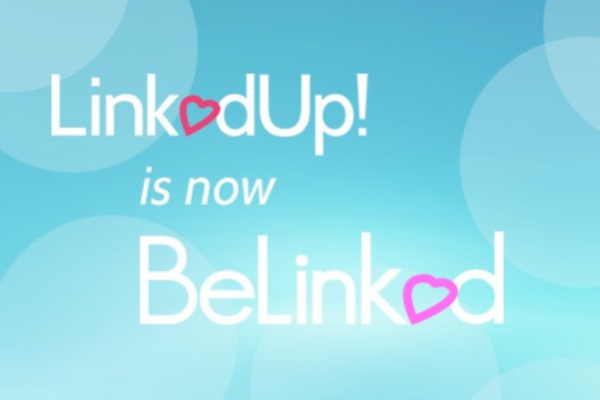 Dating app LinkedUp! relaunched as BeLinked this week, and has introduced a new matchmaking feature.

They originally launched back in March, but it seems LinkedIn pushed for a name change, CEO Max Fischer saying they worked with the company to “delineate” the brand.

BeLinked relaunched on 15th September with new feature BeIntroduced, which lets people act as matchmaker, by suggesting a potential match to someone.

Tinder tried a form of this in their early stages, but it was phased out.

BeLinked connects your LinkedIn account, pulling your information from the professional network to set up your profile.

You can filter out your dating preferences by gender, age, distance but also through industry, professions and universities.

From here it works a lot like Tinder, swiping profiles and chatting if you are matched up.

Disillusionment towards the dating pool of Tinder has led to a number of apps popping up – such as The League – marketing themselves as a more professional and exclusive dating service, with a higher quality of matches.

Regarding privacy, only those who have downloaded BeLinked and connected with LinkedIn will appear on your feed.