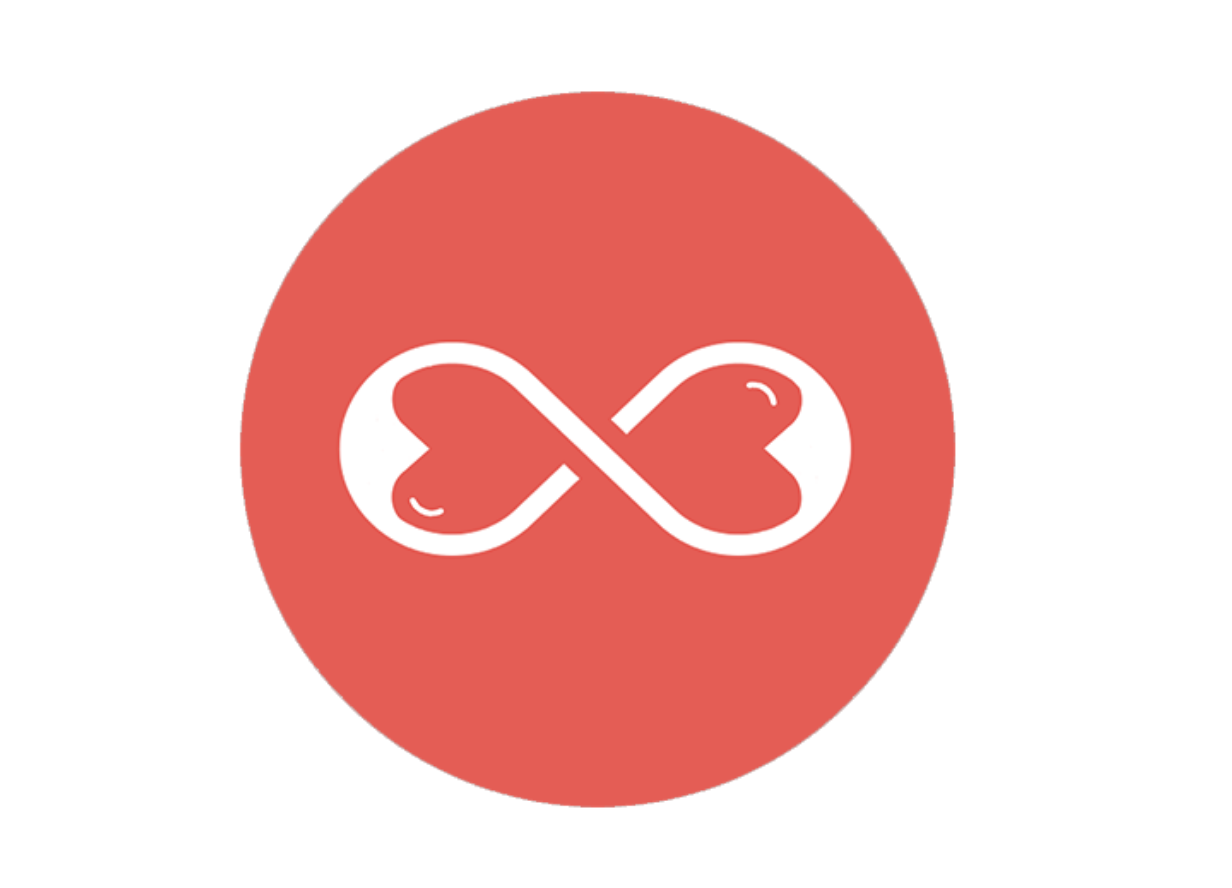 The company that runs the AnastasiaDate family of sites has just invested in Indian dating provider Thrill Group.

The Indian-based group also counts People Media, the owner of Shaadi, as an investor, who bought a 25% stake in the company in January 2015, in a deal estimated at around $1m.

And now Social Discovery Ventures has joined People Media by investing an undisclosed amount in the dating developer.

Social Discovery Ventures is an umbrella brand for a group of tech and software companies that includes dating sites AnastasiaDate, AmoLatina and AfricaBeauties.

Established in 1993, the company sees global annual revenue of over $150m, and has over 4m members from 89 countries across the world.

The dating app, whose main market is India, initially wanted to give women power to control the user base, letting female users rate men with a thumbs up or thumbs down.

However last August they decided to pivot the service, making it more of a straightforward location-based Tinder-style swiping app.

The app does have a few interesting security features though, such as an audio or video verification call, which is available on the Android version.

Thrill Group also operates the Fropper dating platform, which has over 4m members.

Read our interview with the CMO of Social Discovery Ventures, Anthony Volpe, here.