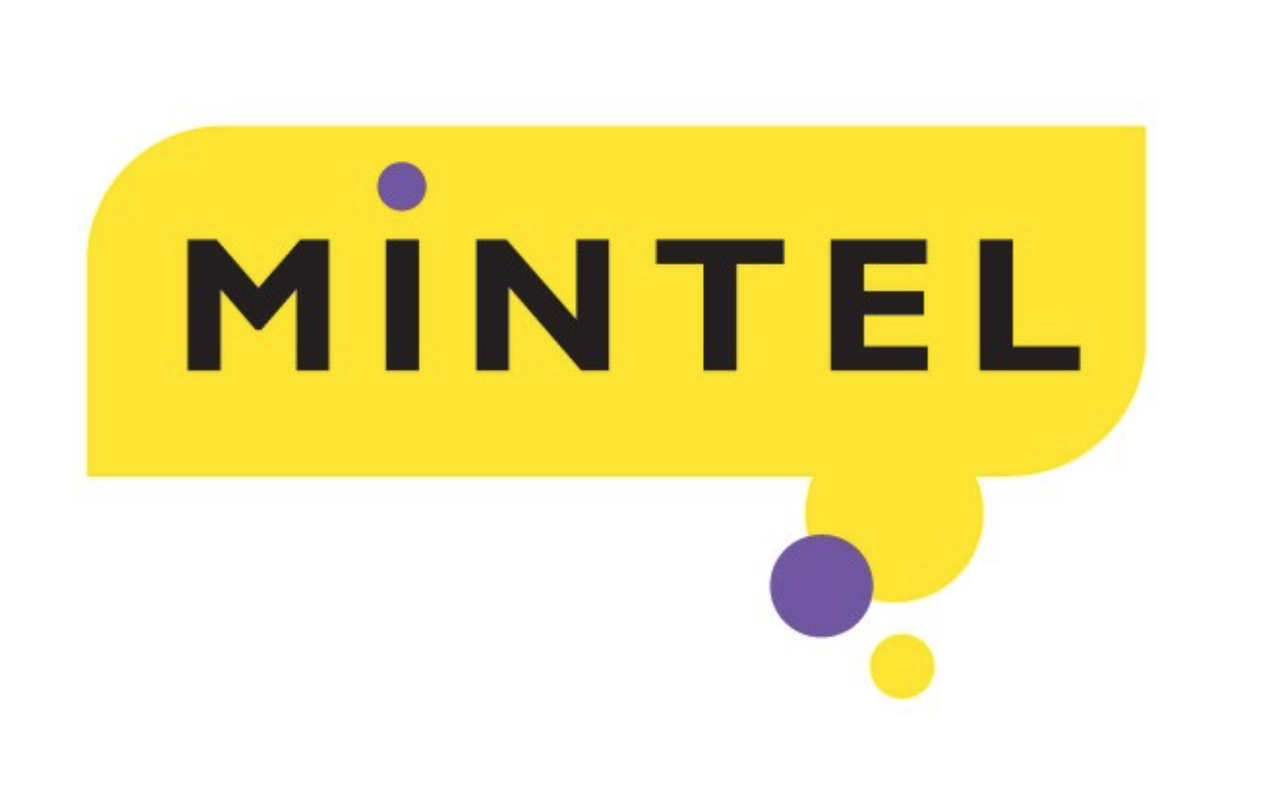 Research company Mintel have released an extensive report about the online dating industry.

The report assesses the current state of the dating industry in the UK, including the value of the market, what the main trends are, and which factors will impact growth over the next five years.

This will be driven in part by the number of single people in the UK growing, and the continued increase of consumers using the internet on-the-go for socialising.

The research report covers the online dating industry, both straight and same-sex sites, but does not include adult services – which are not contained in the profiles or market figures.

The monetisation of mobile apps is obviously one of the biggest talking points in the industry, and forms a large part of Mintel’s research. As Rebecca McGrath, research analyst at Mintel says: “The popularity of free dating apps has made a big impact on online dating over the last several years by dispelling perceptions, opening up online dating to a new market and driving mobile usage.

“Going forward, the successful monetisation of these apps and the knock-on effect on established sites should help grow the value of the market further.”

Mintel also ask consumers about their attitudes towards paying for dating services.

Their research found that 58% of people who had used a free dating app or site said they would not pay to use one.

However 34% of people who had used both free and paid, felt paid-for sites provided them with better matches.

In addition to covering the status of the industry, the behaviours of consumers are also analysed in depth.

One interesting fact is that 29% said they tried a dating app because their friend used it, or because it was recommended to them.

Mintel also found that online dating was the fourth most common way internet users over 18 had met someone.

In addition to this, over a quarter of singles said their main reason for not using online dating sites was they worry people are not truthful on their profiles. And of those who had used online dating, 71% said they found singles had been misleading in their profiles, and 21% of this group were concerned people misrepresented their appearance.

The UK research company also profile the biggest dating sites, their methods of advertising and social media reach, and who are currently the biggest innovators in the industry.

Other topics covered include the regulation which is starting to happen in the UK, with the launch of the Online Dating Association, and the publicity around the online abuse directed at women on dating sites.

In 2014 this issue came to the forefront of the media, with many stories appearing about the misogynistic abuse women sometimes receive on dating services.

This has led to new companies seeking to give women more control over the dating service, and how they are contacted.

The report was built from a combination of consumer research, brand & social media research, along with desk, trade, statistical and archive research.

Mintel’s last report on the online dating industry was in 2009.

In partnership with Mintel, Global Dating Insights is offering the report at a special 20% discount, down from £1750 to £1400.