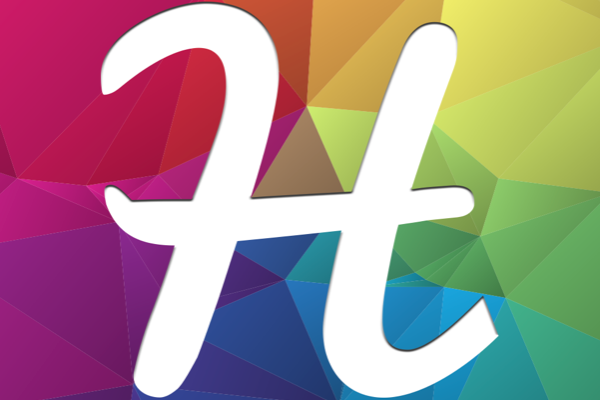 Hula, an app that connects users with STD testing centres, has come under fire from Hawaiians for being disrespectful.

The app gives users a “simple way to obtain and share your verified STD results”.

But the use of the word Hula – a sacred dance of Hawaii – for the name of an STD app has angered some Hawaiians, who have started a petition calling for it to be changed.

It also wants the phrase “getting lei’d” – a reference to their national wreath – to be removed from all marketing material.

The change.org petition, which has 1,200 signatures, explains why:

“Through the writings of early settlers and missionaries in the islands, the idea that Hula is simply a sexual and savage expression has led to an orientalist view that is constantly propagated throughout popular culture.

“The hula girl stereotype not only reduces Hawaiian women to purely sexual play things, but it presents the idea that the embodiment of Hawai’i and its culture is childlike and primitive.”

It also mentions another distasteful connotation – that Hawaii’s population was severely depleted when diseases like gonorrhoea and syphilis were brought over by Europeans in the 19th century.

The founder and CEO of Hula, Ramin Bastani, told the Huffington Post that he meant no offence with the name:

“Our initial thought behind the name was based on its popular cultural association. Anything Hawaiian – palm trees, luau, lei – represents a sense of beauty and being relaxed.

“Those two feelings are the opposite feelings that most people have around healthcare and health in a bad position.”

Bastani has agreed to remove all mention of “getting lei’d”, and has accepted that wearing a plastic lei for promotional events is “insensitive”.

However the Hula CEO told The Associated Press he has no plans to change the name:

“We want to do the right thing. Changing the name, for us, doesn’t make sense.”