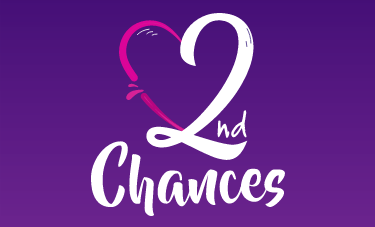 After losing their spouses, Michael Cook and Helene Brown met through an online grief support group and decided to start their own dating app. The app serves young widows and widowers.

In their support group, people often asked why there weren’t more services for this particular community, they shared. “They went on dating sites, as soon as other people found out they were widowed, that’s like a red flag and people would shy away from them”, Brown explained.

The US-based 2nd Chances app, gives users the opportunity to create a profile, send friend requests and connect with other widows/widowers.

“In our app, we make sure everyone is who they say they are. We have a system for knowing that these specific people are Wids,” said Cook.

“Even if it’s just connecting with someone and it doesn’t develop into a long-term relationship, just to have a friend or someone you might have other things in common with, but then the fact that they’re a widow or being a widower allows someone to build that connection and have someone to go to”, Brown said.